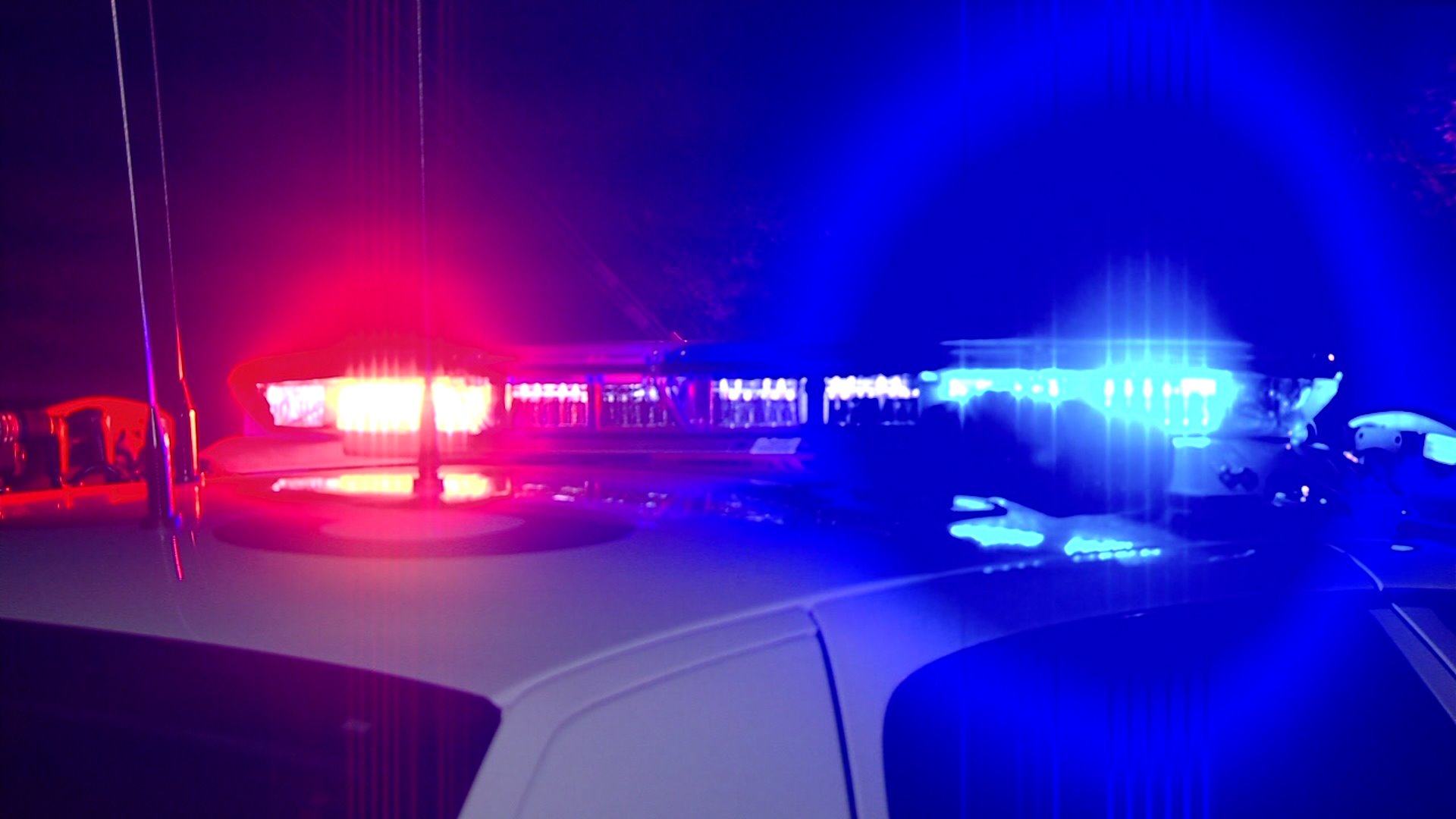 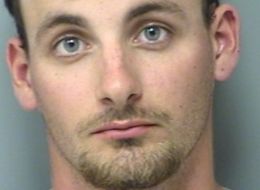 What Happens When a Fake Cop Pulls Over a REAL Cop.

I’m sure we’ve all thought what it would be like to be a cop for a day. Would people respect us more, would girls look at us different (cause girls do like a guy in uniform), or would we just get shot at once and freak the hell out.

Well even though we may wonder those things, there are actually people out in the world that pretend to be police officers.

I don’t know why they think they could ever get away with it or maybe they’re just doing it to be funny, but this Florida man got busted doing such a thing because he pulled over a REAL cop. 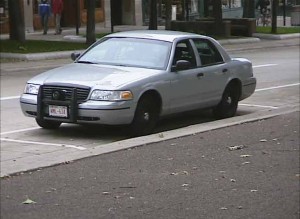 The Detective Chance Anderson was, as you would believe, more than shocked to get pulled over. He didn’t recognize McMahon which was a red flag. Anderson arrested McMahon who was probably also surprised about the situation.
The Detective had told First Coast News that in his more than 10 years of being on the force he had arrested several police impersonators, but none have them had ever ordered him to pull over.

I guess it’s a real easy arrest when they come to you. McMahon was charged with impersonating an officer and unlawfully displaying blue lights. He made his bail on Tuesday, which was $5,500, but it still isn’t clear if he has hired an attorney.