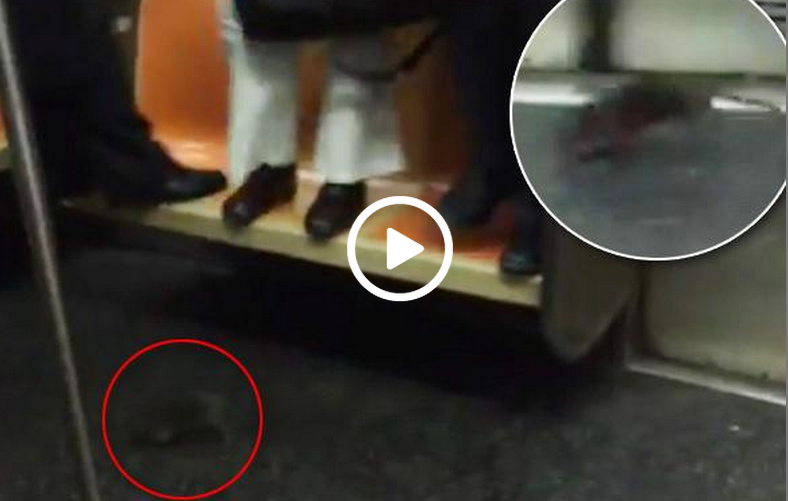 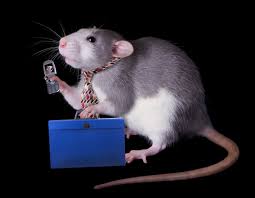 This Is What Happens When A Giant Rat Sneaks On To NY City Subway. A very unwelcome passenger boarded a Brooklyn bound A – train on Monday morning in New York City. Jinais Ponnampadikkal Kader, who was a passenger on the train and posted the video of a large rat scurrying around a subway car, posted “A usually boring Monday morning commute to work in Brooklyn was stirred up by this little guy.”

The rat is seen running around the subway car sending his fellow commuters into a frenzy. Ponnampadikkal Kader said, “I heard someone shouting ‘Rat on the train!’ But by the time everyone understood what was happening, the doors closed and the train entered the tunnel. We were stuck with him until we got to our destination.” It’s the kind of situation that brings out the best and the worst in people.