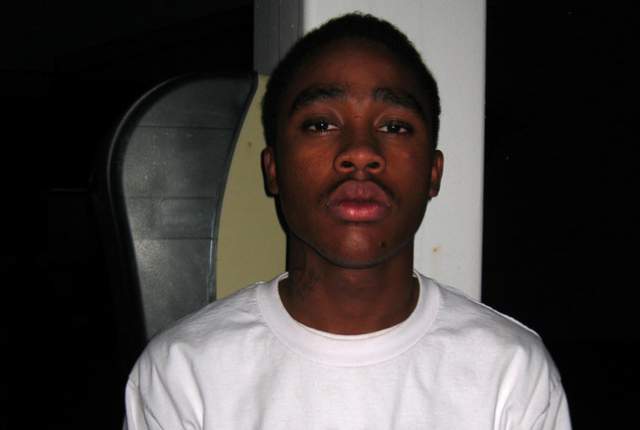 Las Vegas Review Journal –  A second suspect tied to trafficking a Las Vegas teen may be hiding out in the Las Vegas Valley, police in North Dakota said Wednesday night.

Kevin Jackson Fleming, 18, is named in an active arrest warrant for the felony human trafficking of a 14-year-old girl earlier this month, according to the Minot Police Department.

Police said the teenager’s mother called Minot police when she saw a photo of her daughter on a website promoting prostitution.

Officers set up a “date” through the website, police said, and an undercover officer met with Meadows, who led them to the girl.

Fleming may be driving a 2015 Chrysler 200 with Nevada license plate number 788AYL.

Anyone with information about the whereabouts of the vehicle or Kevin Jackson Fleming can contact the Minot Police Department at 701-852-0111.

SHARE THIS with everyone you know! Let’s get this punk off the streets so he can’t hurt any more young girls!