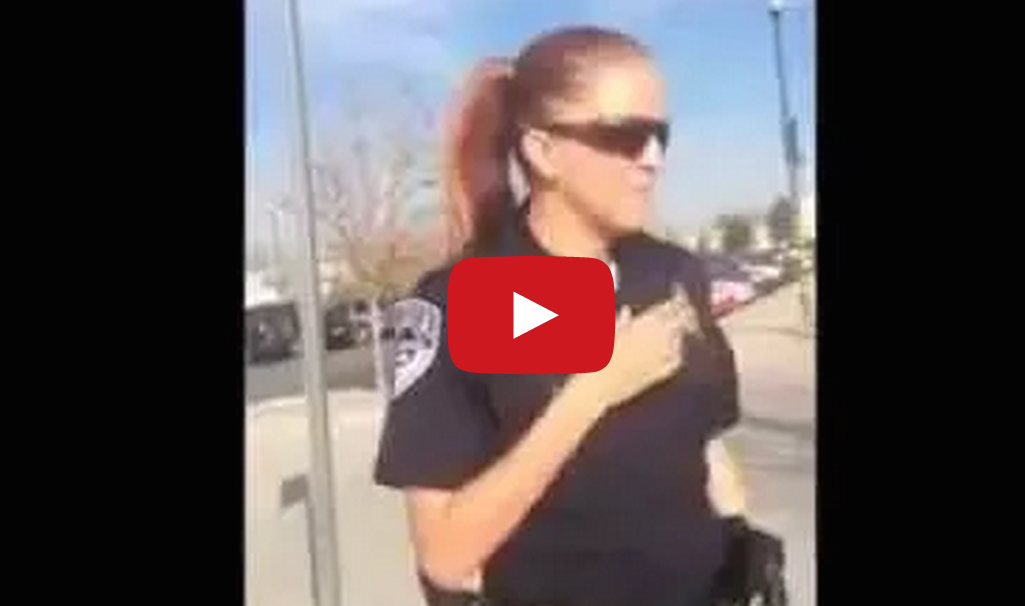 A young hispanic male dressed in Jordan’s, a hoodie and a beanie (as he describes) was meeting a friend at a “trax” station in downtown Salt Lake City as he was approached by a female officer.

The officer accuses him of smoking as he began to roll video.

He responds, “Does it look like I’m smoking? Now leave me alone.”

Well, those words led to a chain of events that leaves him with a Class-B Misdemeanor and a trespassing citation.

Who do you agree with? Watch the video and decide for yourself.