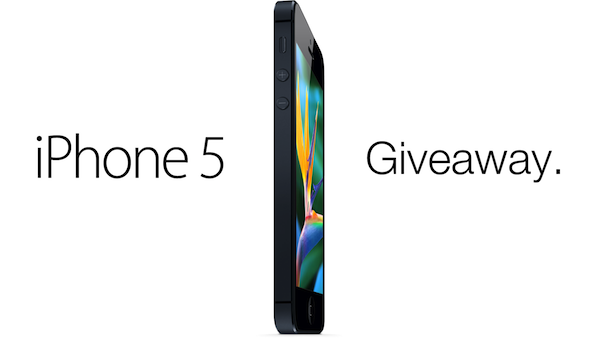 Another FREE Welfare Handout? This One Will Have You Tax Payers Fuming!

For years, rumors blamed President Obama for giving away free phones to welfare recipients.  In fact, President Clinton first began the phone subsidization program on which all the rumors were based.  President Bush continued the program.  But now, Obama is looking to expand the program.

“The Internet has been one of the greatest gifts our economy – and our society – has ever known.” – A letter to the American People by President Obama, November 10, 2014

On August 14th, the greatest gift Obama will give to our society, our welfare society – a FREE iPhone 5.

A White House spokesman states the new goal for the iPhone giveaway is to increase access to the Internet for those least able to purchase Internet-Enabled-Devices, as well as, affording the monthly fees.

“We’ve tried giving away computers and laptops in the past, but they are too big or too difficult to setup.  iPhones make the most sense.  They are small, and all you have to do is activate them.  It’s a simple way to even the playing field.”

The administration already has a plan to make funds available to enact their plan.  By placing a small fee of approximately $1.25 on everyone’s phone bill, called a Universal Service Fund, Obama can fund the program without any increase in taxes.

True to form, right-wing Republicans, including Senator Ted Cruz, have vowed to fight the program.  “What’s next – Tablets, free gigabit downloads, help setting up their Facebook and Twitter profiles?  Where does it end?”

Details of about the iPhone Giveaway will be made available to the public over the summer.  Once the official announcement is made, eligible individuals will need to speak with their local Welfare Office.