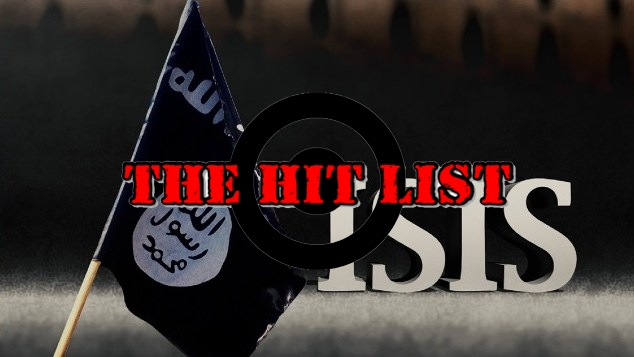 ISIS posted a “hit list” online, with information on US military personnel.

The group is urging its followers in the United States to hunt down 100 US military members who have taken part in the fight against ISIS overseas.

ISIS has released photos, home addresses, and personal information of members of the Army, Navy and Air Force.

The information has come from the Islamic State hacking division and encourages followers to kill the people listed.

The Marines and the Air Force say they are making sure everybody in the video is notified.

Service members are being asked to review their online footprint and to make sure private setting on social media accounts limit the amount of personal information available.