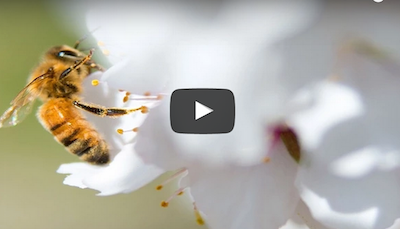 It’s Official: Scientists Say We Are Entering Earth’s 6th Mass Extinction – and humans may struggle to survive it!

Biologists have used conservative new estimates to prove that vertebrate species on earth are disappearing faster than at any time since the extinction of the dinosaurs, and humans are now at risk of being wiped out.

“The study shows without any significant doubt that we are now entering the sixth great mass extinction event,” one of the researchers, Paul Ehrlich from Stanford University in the U.S., said in a press release. Even worse, the research shows that we triggered the event ourselves.

Although many biologists have long believed that Earth is in the middle of the major extinction event, skeptics have argued that estimates were overstating how fast species were being wiped out as a result of inconsistent data.

Scientists work out whether we’re in a major extinction event by comparing the current extinction rate to the background extinction rate – the rate at which you’d expect species to normally disappear.

By looking only at well verified data and fossil records of vertebrates – our best studies group of organisms – the new research came up with a background extinction rate that’s twice as high as previous estimate.

But it’s not all bad news – the researchers remarked that we could still avoid such steep biodiversity loss through intense conservation action. “But the window of opportunity is rapidly closing,” they conclude.

Hopefully the threat of wiping out our own species will be enough to finally make us sit up and take action. Find out more about the research in the Stanford University video below.