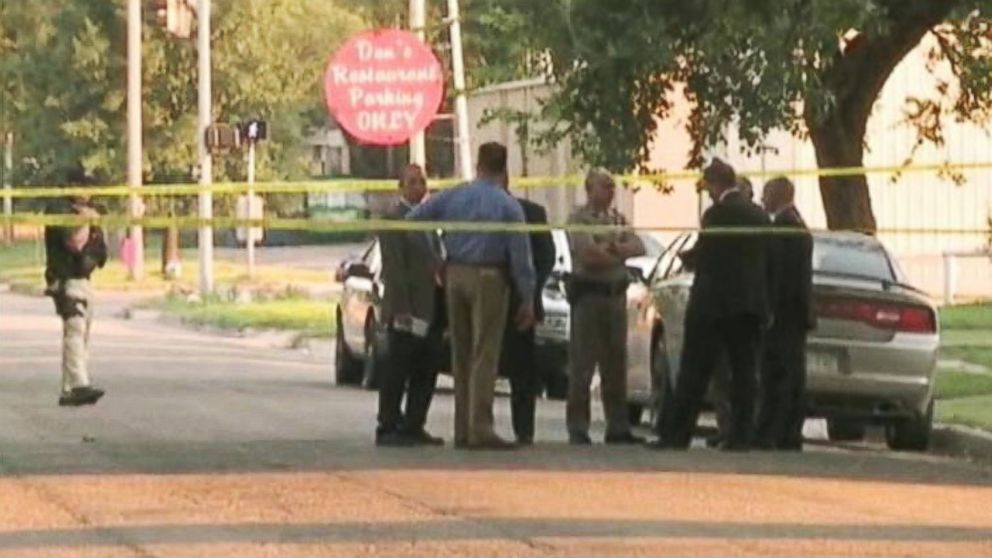 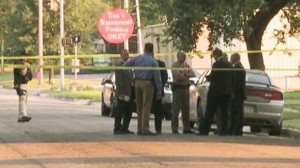 Kansas Man Arrested After Leaving His Foster Child In Car. A foster parent in Kanas has been arrested on suspicion of aggravated child endangerment after he had left a 10-month-old in a car, which led to her death on Friday. The man had picked up the child and another 5-year-old child he was fostering from daycare and returned to his Wichita, Kansas home afternoon on Thursday. He and the 5-year-old went into the house, forgetting the baby in the car.

the 29-year-old later saw something that reminded him of the baby on television, but at that point it was too late. Police were called around 6:40pm

and the baby was pronounced dead at the scene. Neither the man or the second man who was at the house have been charged with anything yet and the cause of death is still pending an autopsy.

This is the 18th case this year in the US of a child dying from being left in a hot vehicle. The organization Kids and Cars is trying to drive a petition to gather 100,000 signatures by Aug. 12 to hopefully compel the White House to ask the federal Department of Transportation to work on technology that would prevent things like this from happening. So far there are only 6,000 signatures.