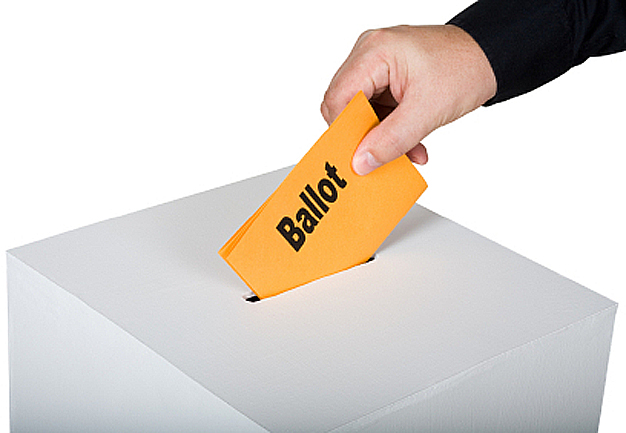 LOOK: California Ballot Initiative To Put All Homosexuals To Death In 2016?!?

California may soon have to vote on whether or not they want to put all homosexual people to death by shooting them in the head. That is of course if, Christian anti-gay activist, Matt McLaughlin’s ballot initiative gets put on the next ballot in 2016.

McLaughlin has taken advantage of California’s extremely lenient policy on submitting ballot initiatives and has filed all the right paper work for his “Sodomite Suppression Act” and it’s exactly what it sounds like.

“Seeing that it is better that offenders should die rather than that all of us should be killed by God’s just wrath against us for the folly of tolerating-wickedness in our midst,” the proposed ballot question continues, “”The People of California wisely command, in the fear of God, that any person who willingly touches another person of the same gender for purposes of sexual gratification be put to death by bullets to the head or by any other convenient method.”

So if you read that right you realize that McLaughlin, who is also an attorney, wants the people of California to decide whether being 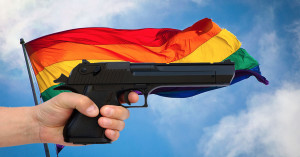 homosexual should be punishable by death, specifically “death by bullets to the head.” Also it’s not just limited to people who are homosexuals, it’s directed towards “any person who willingly touches another person of the same gender for purposes of sexual gratification.” Well there goes the weekend trips to the local glory hole…

Seriously though one may think that it’s illegal to propose mass genocide on a group of people, but in the State of California it’s not. Regardless nearly 6000 people have signed a petition to get the State Bar to revoke McLaughlin’s license to practice law. It’s very unlikely that McLaughlin will face any professional repercussions and the ballot initiative is now on it’s way to the signature gathering phase.

The good news is though that McLaughlin will have to gather 350,000 signatures to even get the measure on the ballot and I’m pretty sure there aren’t that many sadistic Christians out in the State of California. Anything can happen though in a state that only requires proper paperwork and $200 to file for a ballot initiative.