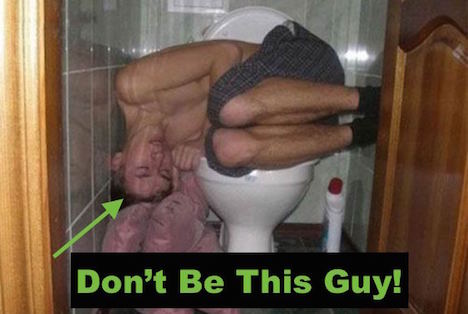 Soon To Be Released “Super-Wine” That Will Not Give You A Hangover No Matter How Much You Drink!

This has happened to almost all of us, right?

We have one too many drinks the night before and find ourselves barely being able to get out of bed in the morning.

And when we do manage to get out of bed, our head pounds with every step we take.

Well that is soon to be a memory of the distant past!

According to scientists in Illinois, they are creating a Super-Wine that will have you feeling hangover free in the morning.

University of Illinois scientists have engineered a “jailbreaking” yeast that could greatly increase the health benefits of wine while reducing the toxic byproducts that cause your morning after headache.

Recently, scientists have developed a “genome knife” that cuts across multiple copies of a target gene in the genome very precisely – until all copies are cut. Jin’s group has now use this enzyme, RNA-guided Cas9 nuclease, to do precise metabolic engineering of polyploid Saccharomyces cerevisiae strains that have been widely used in the wine, beer, and fermentation industry.

The possibilities for improved nutritive value in foods are staggering, he said. “Wine, for instance, contains the healthful component resveratrol. With engineered yeast, we could increase the amount of resveratrol in a variety of wine by 10 times or more. But we could also add metabolic pathways to introduce bioactive compounds from other foods, such as ginseng, into the wine yeast.”

Basically, it just sounds like another genetically modified product. But for you wine drinkers, it is a miracle in the making!