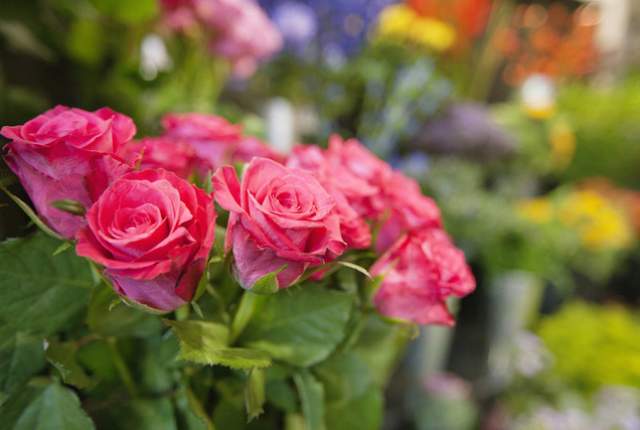 Man “Accidentally” Breaks Into A Flower Shop, Falls From Third Story Window. Now I’ve never heard of someone accidentally breaking into a business, but that is what happened to this man from Portland, Maine on Monday.

Ronald Podlaski has told authorities that he fell to the sidewalk after rappelling down a fire escape. This was after breaking into a Portland 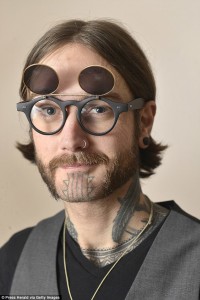 flower shop and Podlaski says it was all part of a stunt that had gone terribly wrong.

According to the Portland Press Herald, on Monday Podlaski was trying to surprise a friend Saturday by sneaking up her fire escape and climbing into the apartment window.

The 29-year-old artist had apparently gotten the wrong building and ending up breaking into the flower shop.

After opening the window and tripping the alarm, Podlaski says that he fell from the third-story window. Luckily he only suffered minor injuries.

The man was quick to admit his mistake, saying what he did was “foolish” and telling police that he had been drinking.

Luckily for Podlaski, the authorities have decided to not press any charges. I’m sure the florist would love an apology though.