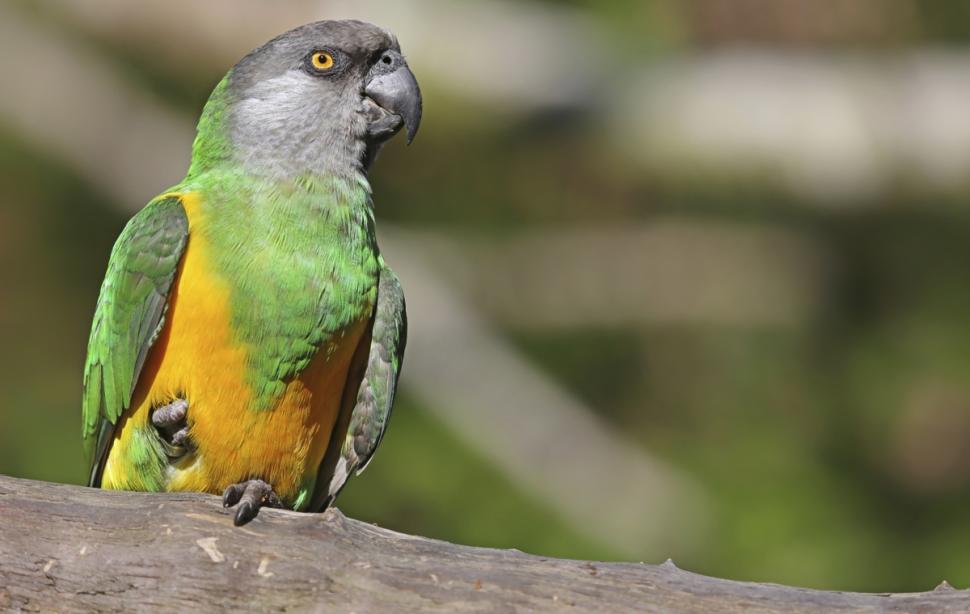 See Why This Parrot Named “Magic” Is The Greatest Escape Artist Of All-Time.

This parrot, properly named “Magic” may have lived up to his name.

A British family is searching high and low for their parrot that flew the coop and he didn’t get away because someone forgot to lock his cage.

Magic escaped because he knew how to pick locks, just like Houdini. The parrot was apparently being transported to a bird sitters house while 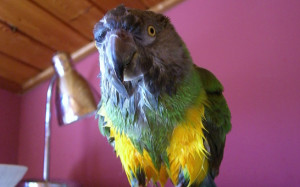 his owners, Roy and Grace Jarvis, were away for a vacation.

Their daughter, Michelle Russell, was transporting the bird and told the BBC that when she had opened the car door the bird flew away.

Now this wasn’t the first time that something like this had happened. The couple owned Magic for 20 years and in that time he has picked a few locks. “Magic’s escaped before, but he just flies around the room,” Russell said to the BBC.

The family as a whole seems to be getting desperate. “We were running up and down the street, calling him. We’ve left out food, I’ve put signs up like people do when their cats go missing but there were magpies around and it’s not looking good,” Lester Russell, Michelle’s husband, told the newspaper.

They are now trying to play recordings around the neighborhood to see if that will help Magic find his way home. Hopefully they either find Magic or Magic finds them.

They should be hopefully because if a bird is crafty enough to pick a lock, he should be able to find his way home.