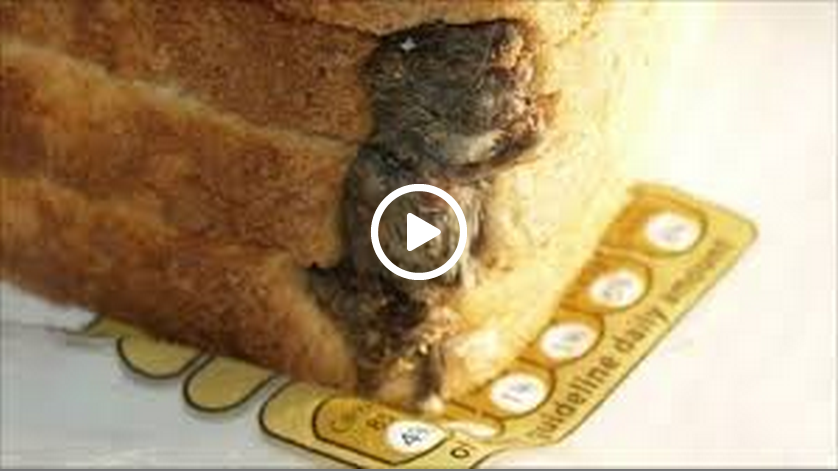 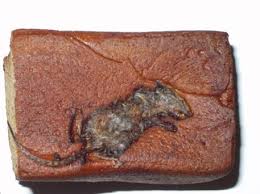 Man Finds Dead Mouse In Loaf Of Bread. a man got the shock of his life when he opened a loaf of bread and found a whole mouse inside. Stephen Forse had already used some slices when he came across the mouse. Forse purchased this loaf of bread from Premier foods who was fined and ordered to pay him out a settlement in court. 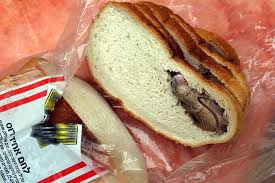 Mr. Forrest said he had already used some of the bread when he noticed “a dark colored object embedded in the corner of three or four slices”. Forse said, “Initially I thought it was where the dough had not mixed properly prior to baking. As I looked closer I saw that the object had for on it.” Forse said he continued to prepare some sandwiches for his children and their friends from another loaf of bread. “I checked carefully each slice in turn as I felt quite shaken. As I was feeling ill I could not face eating anything myself. I sat with the children as they eat theirs.”

This is not the first time that this has happened, and we are sure it will not be the last. As seen in these photos, there are mice living in these bread factories and obviously the quality check procedures are not working.