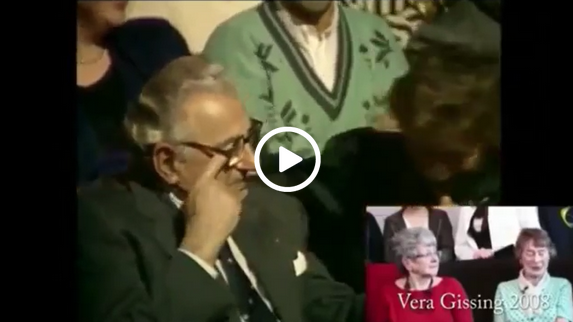 Man Who Saves 600 Kids From Nazi Death Camps Gets A Touching Surprise.

In World War II, Sir Nicholas Winston saved over 600 children from Nazi death camps by organizing their transportation to Britain as part of the Czech Kindertransport.

He humbly kept this information to himself until his wife found some old papers in the attic.

They gathered all the survivors to thank him. He was overwhelmed with emotion.