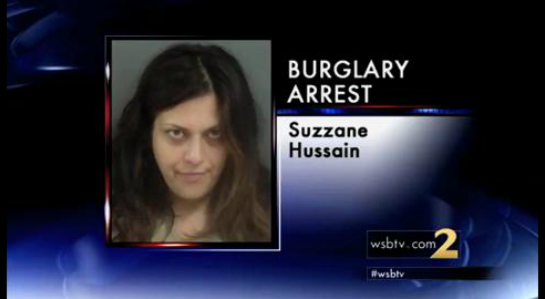 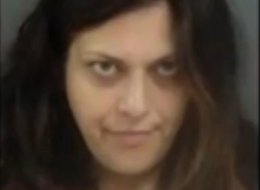 Meth Head Breaks Into Home, Loots and Floods House. A woman from Calhoun, Georgia came home to something very unusual over the weekend. When she arrived at her home it had been looted and filled with water. The woman immediately called the police and when they investigated the flooded home they found the cause of the problem. In the closet a naked woman was hiding and acting in a very unnatural way.

The naked woman was identified as Suzanne Hussain, 34, and live about seven miles from the residence that she broke into. The strange thing is that Hussain did not know the homeowner at all and the crime appears to be at random. Unluckily for the homeowner, the extent of the damage seems to be quite extensive according to the Sheriff Mitch Ralston. Ralston had this to say in regards to Hussain’s behavior, “Ms. Hussain was in fact nude, and was acting abnormally, but was taken into custody without further incident.”

Hussain was taken to the local hospital after she was taken into custody, to be evaluated. Afterwards she as immediately arrested and charged with burglary and criminal damage to property. As of Tuesday Hussain was still in jail awaiting a bond amount. She also had apparently violated her probation for a prior charge of possession of methamphetamines. It all makes so much sense now. In any regard at least she is off the street now so no more houses will get flooded for the time being.