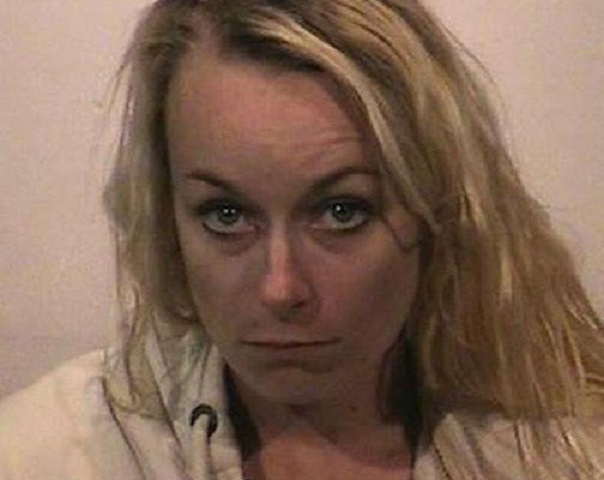 Mom Leaves Toddlers To Sleep In Bushes For 1 Week While She Sleeps In Hotel Room.

A California mom is now in custody after it was found that she left her two children, ages 3 and 1, to sleep in the bushes while she stayed in a hotel.

According to reports, the police were alerted that an abandoned stroller had been left near bushes by a Wendy’s restaurant. When the police arrived, they found Chardenea VanRooyen, 27, sleeping in the bushes with her three-year-old daughter and one-year-old son.

Officers say she told them that she was homeless and had spent 5 nights in a motel room while the children slept in the bushes with their father.

VanRooyen also told the police that she had used up her subsidy to pay for hotels. The police report states her children were inadequately dressed, hungry and dirty. Graves said, “They were very excited when officers got them food from Wendy’s.”

VanRooyen has been charged with child abandonment and neglect. Her children have been placed in the custody of California’s Child Protective Services. The children’s father has not been located.

Graves says, “Our officers and staff are equipped with information about shelters and resources for people in distress. This does not have to be an option for you.”