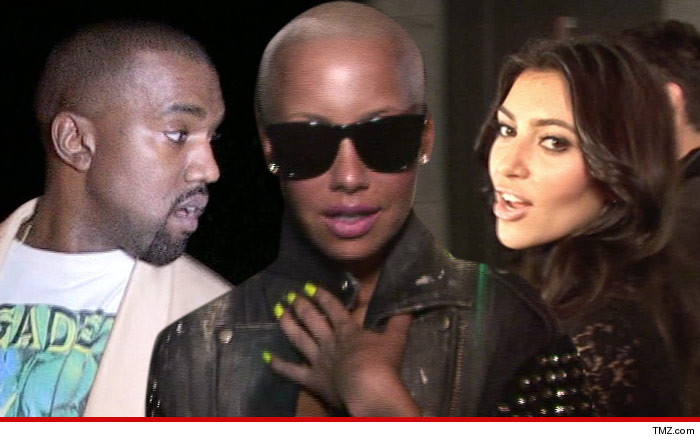 26 Requests Kim Kardashian Made of Kanye

In an interview on “The Breakfast Club”, Kanye West admitted Kim Kardashian forced him to take 30 showers to cleanse him of the stench of his ex-girlfriend Amber Rose.

But that was the tip of the iceberg.  Kanye further revealed Kim gave him many more requests:

Shampoo his head with mayonnaise 27 times

Scrub his “parts” with a Shamwow 9 times

Kanye went on to state Kim’s demands extended beyond his own hygiene.

Lysol the shower and bathtub 7 times

Launder his clothes 11 times with Oxyclean

Burn his pillows and buy replacements

Mow and edge the lawn (just for good measure)

Kim’s requests then turned from the simple to the strange…well, stranger.

Find and bathe a Proboscis Monkey

Anoint the feet of Hollywood panhandler

Read Fifty Shades of Grey at an Old Folks home

Teach dance to freshman at a community college

There was no word from Kanye about his demands for Kim regarding her “sexy fun time” with rapper Ray J.  Sources close to Kanye state West recently disposed of 37 Summer Eve boxes.