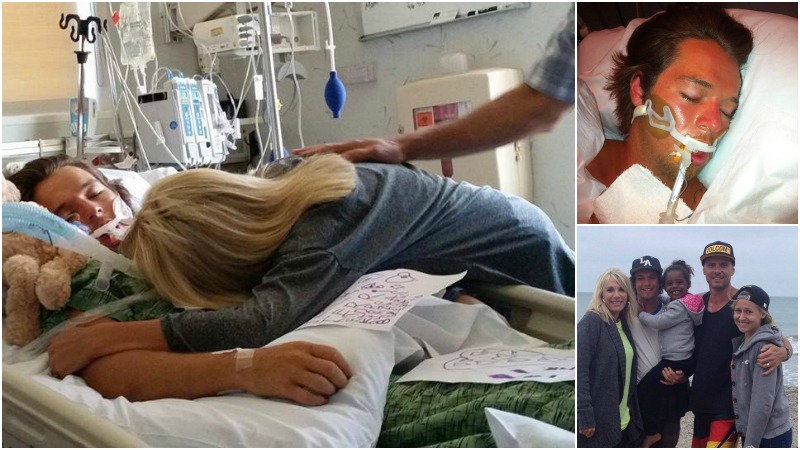 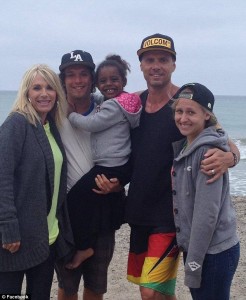 Parents of a 19-year-old California teen who recently died after smoking synthetic marijuana spoke to KTLA News about trying to prevent similar deaths from happening in the future.

On July 11, Connor Eckhardt inhaled one hit of dried herbs that had been sprayed with chemicals to cause a pot like high, his parents told KTLA. “In a moment of pure pressure, he gave into that, thinking that was okay, it was somehow safe, and one hit later, he goes to sleep and never wakes up,” Connor’s father, Devin Eckhardt, said, “Connor quickly slipped into a common and experienced brain swelling.” 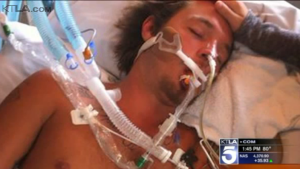 “These substances are not benign,” Dr. Andrew Monte, the lead author of an editorial in the New England Journal of Medicine said. “You can by designer drugs of abuse at convenience stores and on the Internet. People may not realize how dangerous these drugs can be. Up to 1000 times stronger binding to cannabis receptors when compared to traditional marijuana.”

Since Connor’s death, his parents fulfilled his wish to have his organs donated and created a Facebook page to carry on his memory and tell others about his untimely death. Please consider sharing this with your friends who are parents and also with the teenagers in your lives. They need to understand the dangers behind this synthetic marijuana.