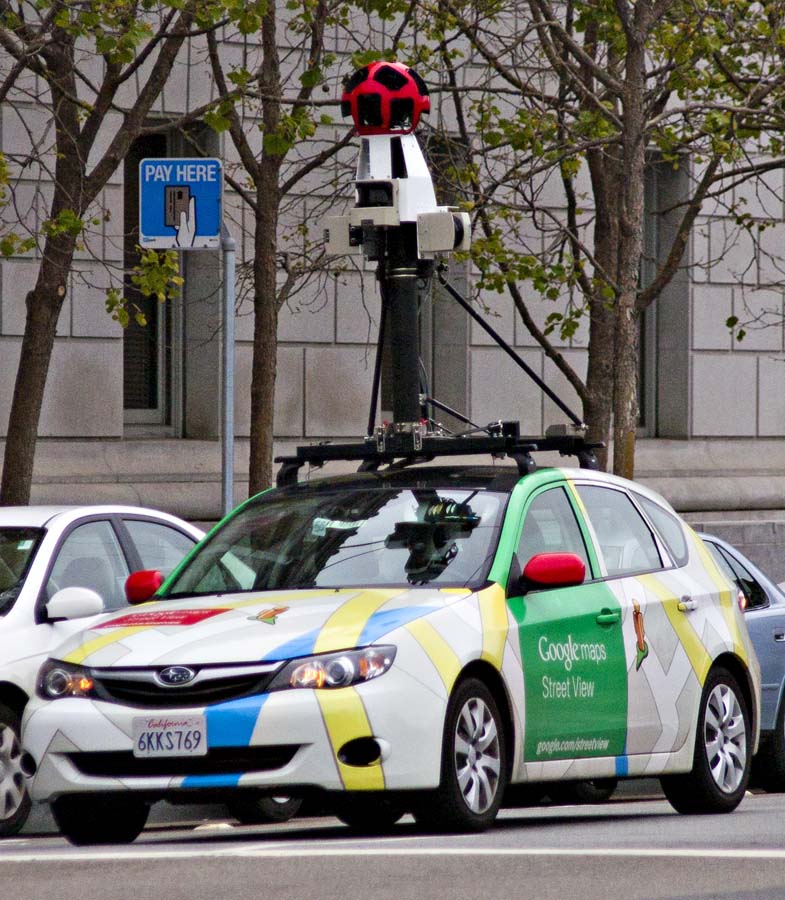 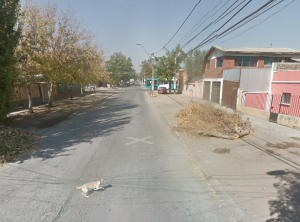 PETA Claims Google Map Car Killed A Dog, Asks Google To Donate Money. Google may be in some hot water with the animal rights group, PETA. They are calling on Google to donate cash to a spaying and neutering group in Chile because they believe that one of their Google Maps Cars, or Street View Car, hit and killed a dog running across the street.

PETA had posted a few pictures on a blog that show the dog running, then lying on the street in Chile, seemingly dead. Google is investigating this claim, but all PETA wants 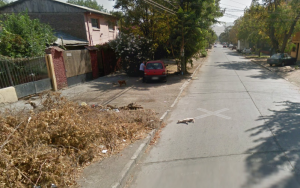 Google to do is match their, already donated, $1,000 to that spaying and neutering group. $1000 doesn’t sound like that much to where the company needs to investigate it, but I guess money is money. 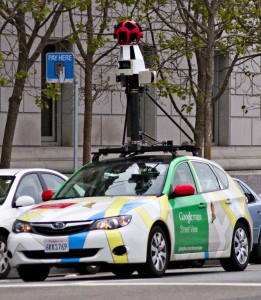 It’s pretty clear in the images taken by the car as it is driving away that the dog is not moving and I highly doubt that the dog would decided all of a sudden to start taking a nap in the middle of the street. Apparently this isn’t the first time a Google car has come under scrutiny over hitting an animal. They were also accused of hitting a donkey in Botswana, but the images were found to be misleading. Plus how can you miss hitting a donkey? Anyways, just donate the money Google! It won’t kill you I promise.