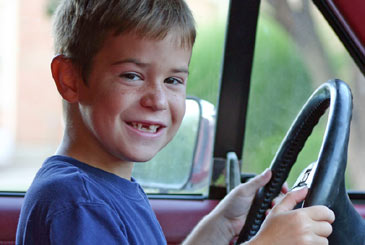 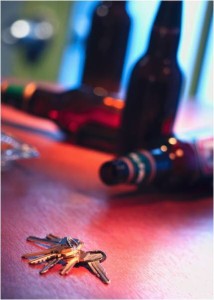 To Avoid A DUI This Vermont Woman Made Her Kid Drive. When people have kids eventually they get to make those kids pick up extra responsibilities that usually the parents don’t want to do in the first place. Things like doing the dishes, or the laundry, even cleaning up around the house. Well this is a story about a woman who thought it would be a good idea to let her young child drive her car while she was intoxicated. Better that than get a DUI right? Wrong!

42-year-old Jessica Mathiau was placed under arrest by a Vermont state trooper after he noticed a car parked in the middle of the road. The officer approached the vehicle and upon speaking 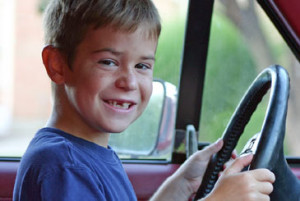 to Mathiau, found that the child was driving the car while she was in the passenger seat. 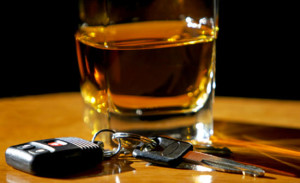 numerous times in the middle of traffic. We don’t know the specific age of the child, but Mathiau was charged with child endangerment. Still didn’t get a DUI I suppose, but at the risk of your child’s life, why would you even think of such a thing?