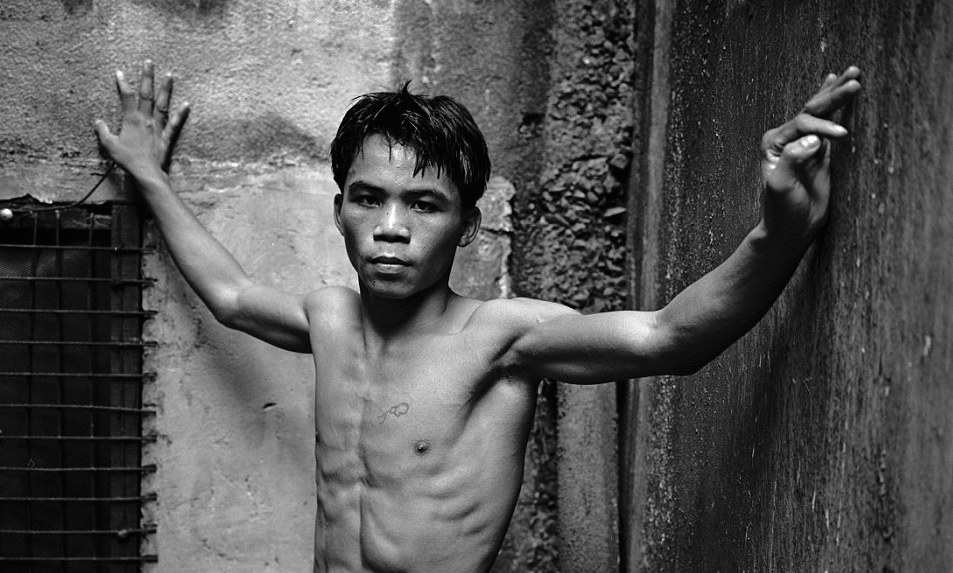 Photos Of Manny Pacquiao In His Teenage Years Training In A Manila Gym.

Manny Pacquiao’s story was one of poverty in the Philippines.

His rise from crushing poverty to global fame and fortune has inspired an entire generation of Filipino fighters.

They look upon his legend as their dream and boxing as a ticket, out of harsh lives and uncertainties.

Manny Pacquiao inspires these young fighters to do better, giving them the hope they can rise up as well.

It is not just the talent of Manny Pacquiao that have many cheering him on, but his humbleness, compassion and giving spirit.

The photos below show Manny Pacquiao training as a 17-year-old in a boxing gym in Manila before he became a global superstar.

Manny Pacquiao left home at age 14 to move to the Philippines capital Manila to pursue his career in sports which has made him an icon.

The 36 year old spent his early career fighting in the Far East before being given his chance on the big stage in Las Vegas in 2001.

The photos below are courtesy of LightRocket via Getty images 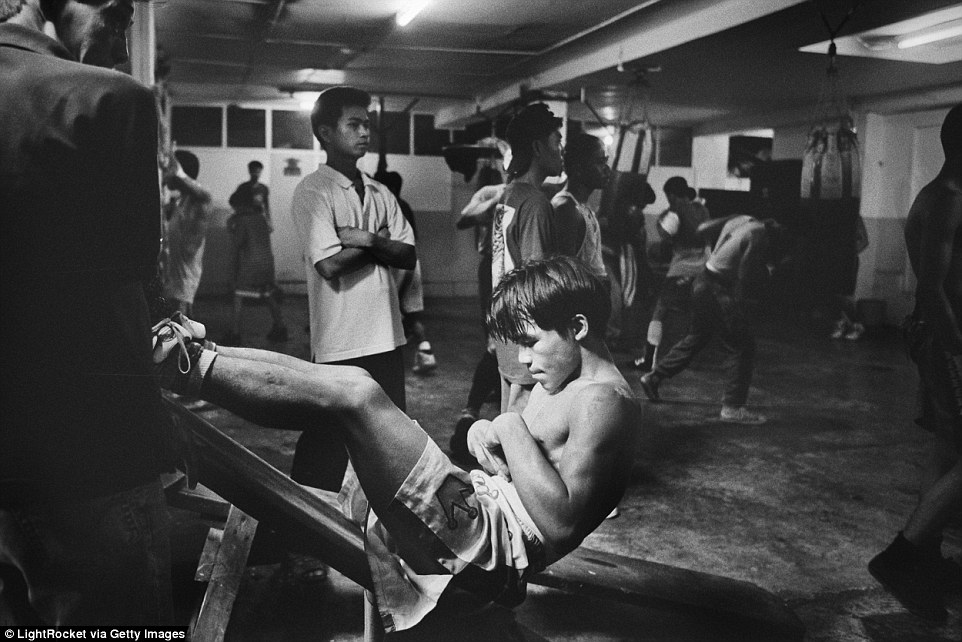 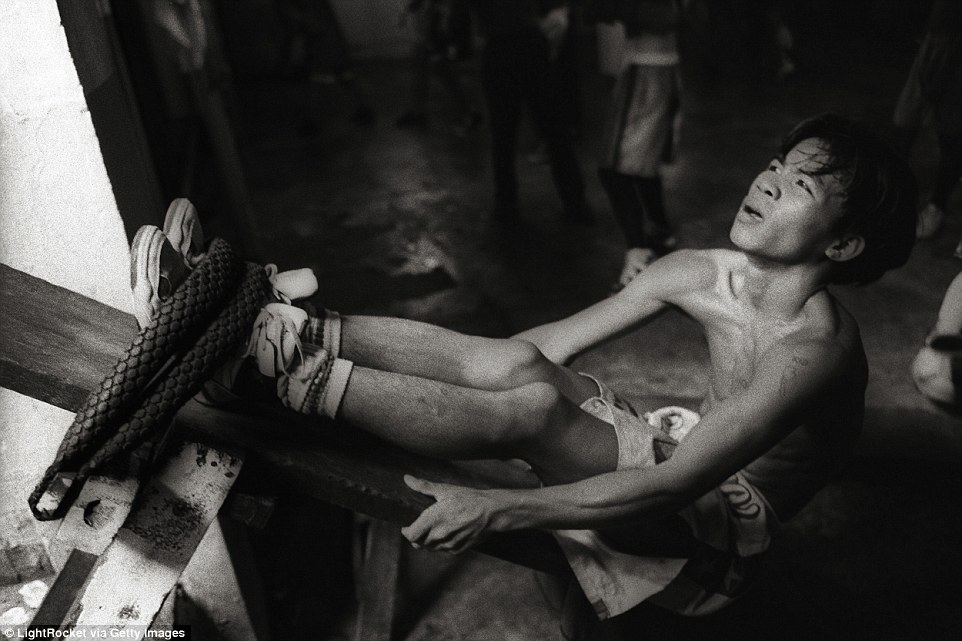 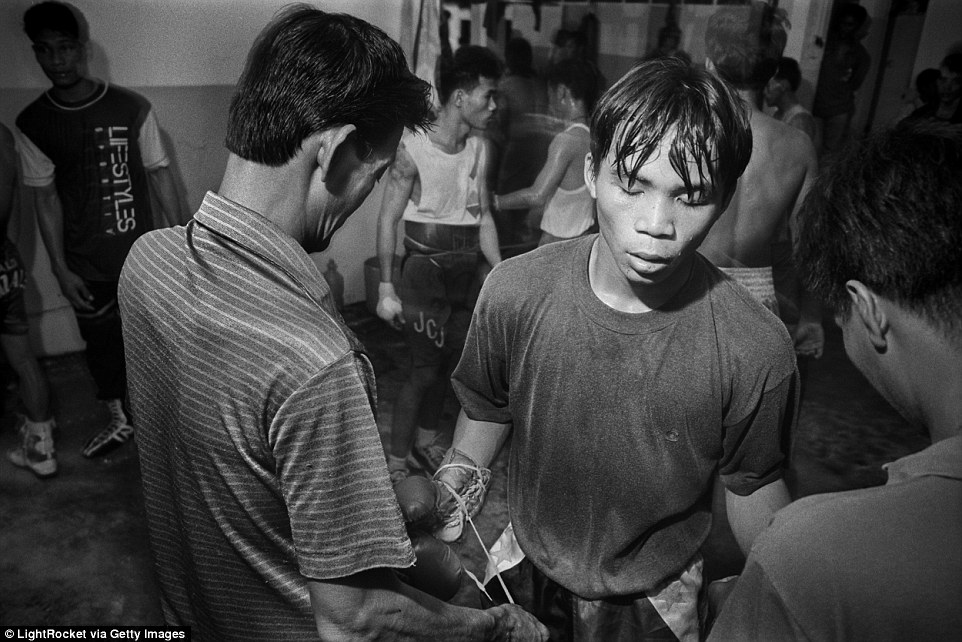 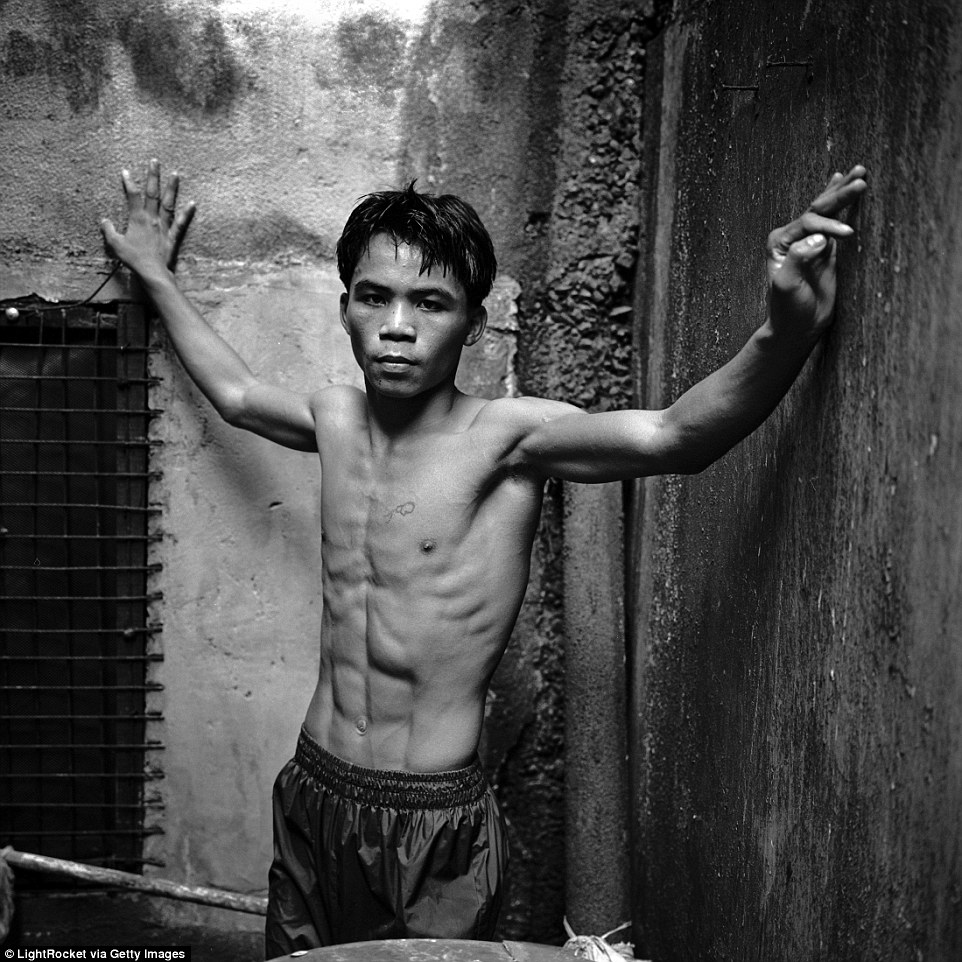 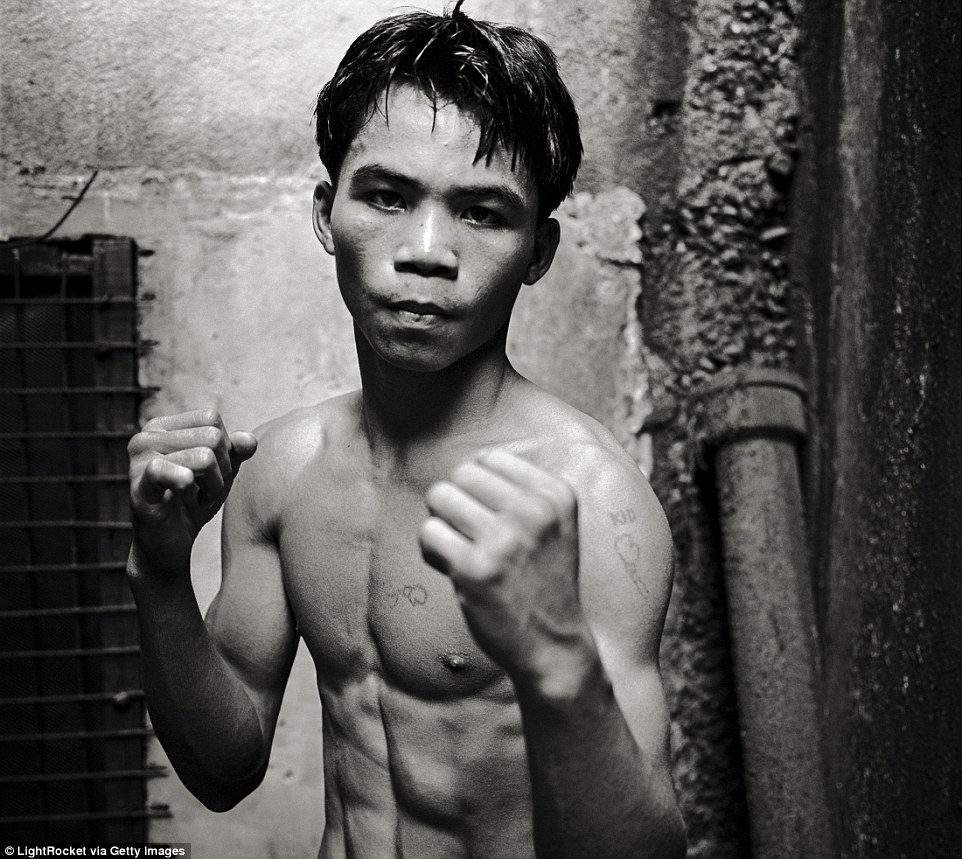