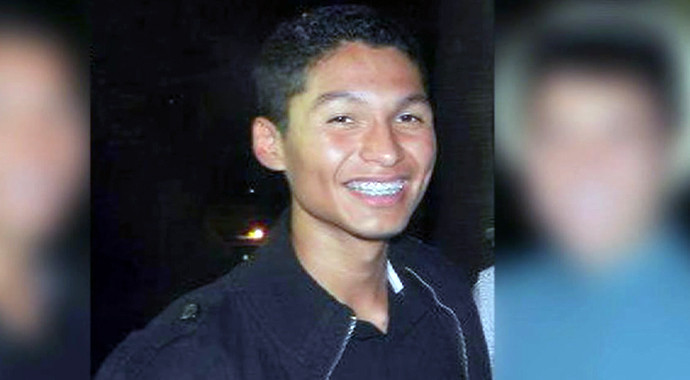 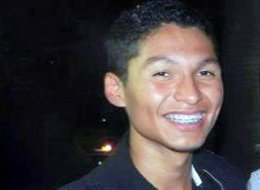 Pledge Of Fraternity Dies On Hiking Trip, Family Thinks Fowl Play May Have Caused Death. Ever since the days of hazing, fraternity pledging has been looked at in a completely different way. New standards of how fraternities can actually operate when making potential members pledge have made for an overall safer frat experience. Well one young man was recently found dead on a fraternity hiking trip in California on Tuesday. His family members believe it may have something to do with the young man “pledging.”

19-year-old Aramando Villa was attending California State University-Northridge and was trying to get into the fraternity of the Pi Kappa Phi. On Tuesday they had a hiking trip to the

Angeles National Forest and on that trip they apparently got stranded, ran out of water and Villa died later at the hospital. A forest ranger had found the stranded group and they rushed Villa to the hospital, but it was too late. The cause of death is currently being investigated.

In the mean time the university has ordered a “cease and desist” on all activities at the Pi Kappa Phi fraternity. The strange thing is thought that when Villa was found he was shoeless and his feet blistered. Also the main cause of death it seems at the moment may have been heat exhaustion and dehydration. Was this a case of “pledging” gone wrong or was it just a simple case of the elements getting the best of a young boy? Share this story and let us know what you think.