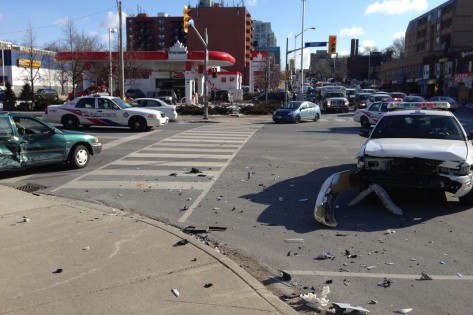 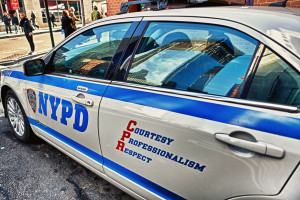 Police Cars Crash When Officer Runs Red Light. I’m sure we’ve all seen police breaking the law before and we all want to be able to pull them over or have some type of repercussions happen to the officers. Well this time a cop breaking the law resulted in a very messy situation. A Syracuse city police officer was looking at his computer inside his cop car when he ran a red light and struck another officer in an unmarked vehicle. 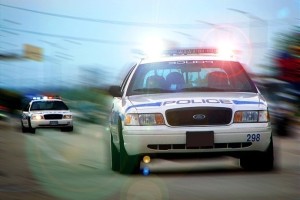 red light and crashed into the unmarked vehicle which was driven by 51-year-old Detective Edward MacBlane. Even though officials are saying that Harrington was responding to a suspicious person complaint, he didn’t have his siren or emergency lights on at the time. 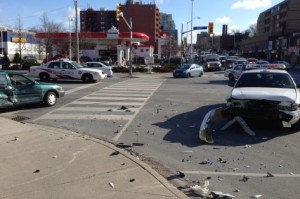 The fact of the matter is that Harrington was distracted while he was looking at this computer and what is a computer, but a really large cell phone.

Shouldn’t police be held at the same standards for driving that we all are. Not being able to talk on the phone while driving is a mandatory law for everyday citizens. Why should it be then that police officers can look at their computers, which are more distracting than phones, while they are driving. The NYPD is just lucky they hit one of their own. If it had been a civilian I’m sure they would be paying a couple million in that direction.