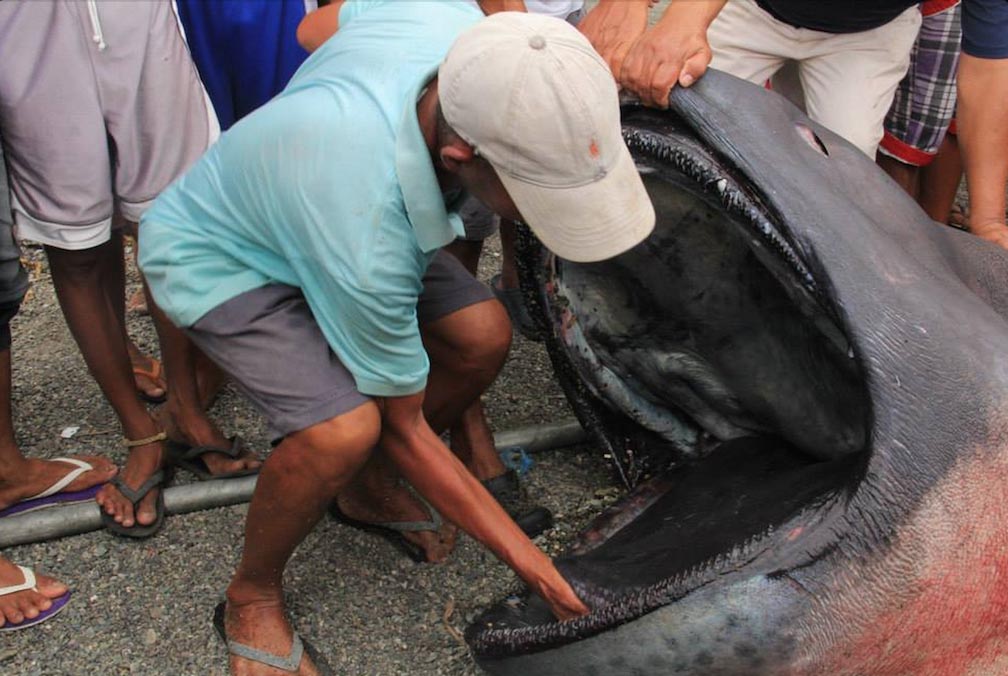 What Is This Rare Creature That Washed Ashore In The Philippines?

This rare creature left fishermen in shock when they came across it on the shores of the Philippines.

A Megamouth shark recently washed ashore in the Philippines, giving scientists a rare up close look of this bizarre creature.

CBS News reported that fishermen discover the lifeless body of the 15 foot male shark on a beach between the Albay and Masbate providences on January 28.

“We know so little about it,” Christopher Bird, a PhD student who studies deep-sea sharks at the University of Southampton in England, told the Washington Post. “It wasn’t discovered really until 1976. It’s only really seen when it’s accidentally caught in fisherman’s nets or when it is stranded on beaches.”

Check out the photos below of this amazing creature! 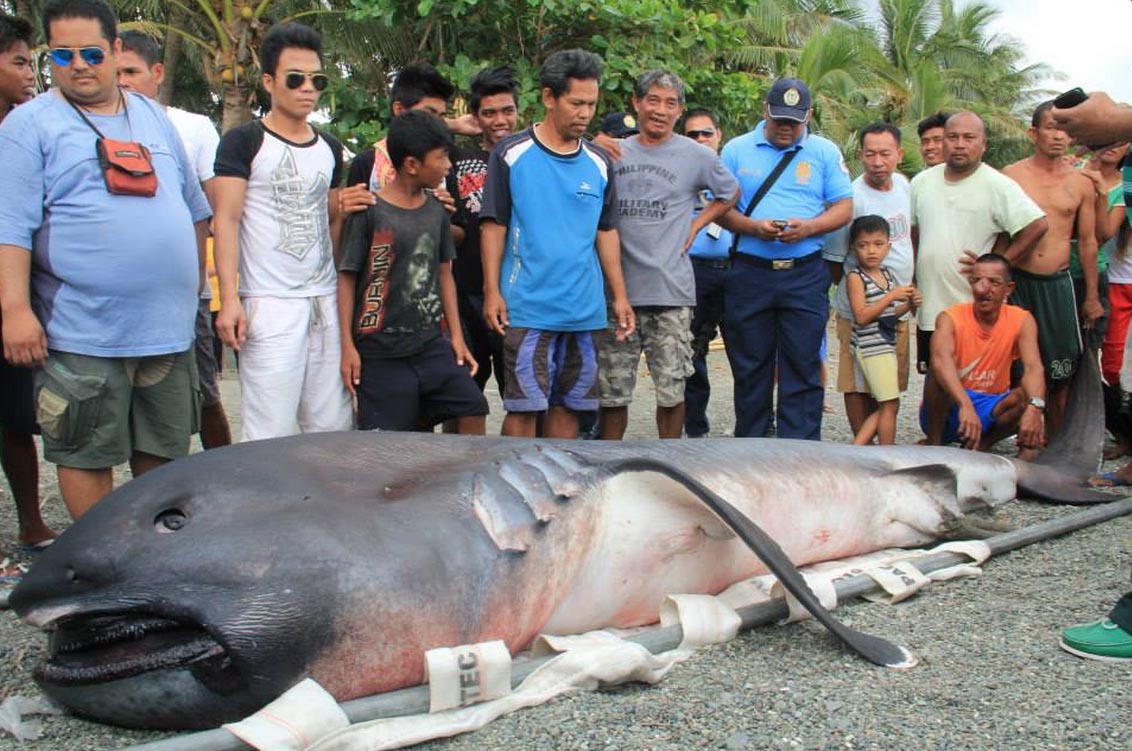 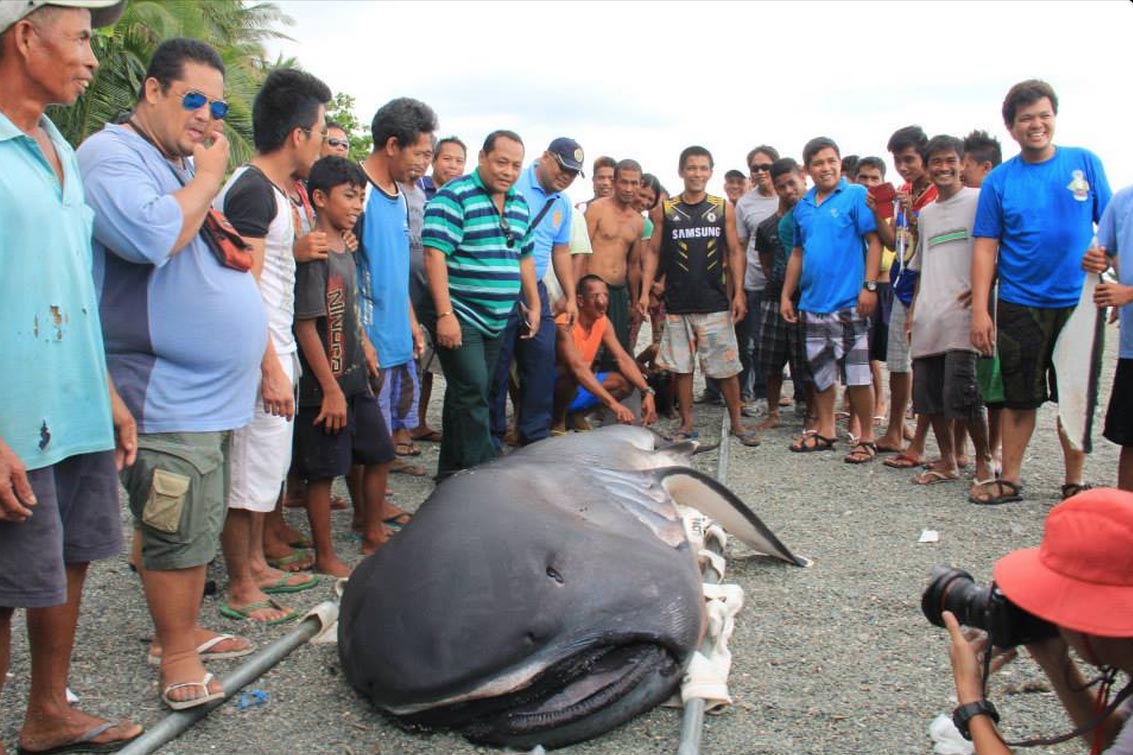