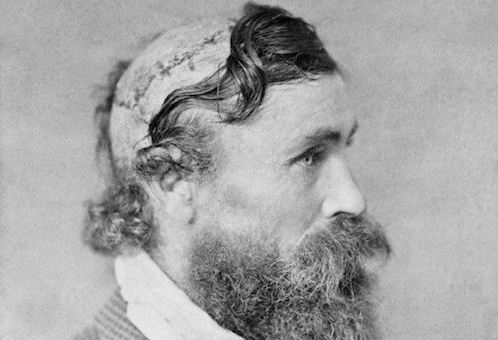 Robert McGee, The Person Who Survived Being Scalped By Indians

This is Robert McGee. I don’t know if we should call him a lucky man or not, but as a young boy he was scalped by an Indian chief named Little Turtle and survived.

As a son of immigrants, Robert McGee traveled west in 1864 with his parents to find a better life.

Roberts parents died during the trip and the young orphan tried to join the Army but they did not let him in because of his age.

In the summer of 1864, Robert found a job bringing supplies to Fort Union in New Mexico by train. Because of the dangers, there was a US Army escorts. But when the train was in the vicinity of Fort Union, the people in the train became careless.

They ended up camping about a mile from their army escort thinking they would be safe there – but they weren’t.

Around 5 PM the camp was attacked by 150 Sioux Indians under command of Chief Little turtle. The group was slaughtered, leaving Robert McGee as the only survivor.

Although he was shot and scalped by Little Turtle, some members of an army patrol found him alive two hours after the attack. 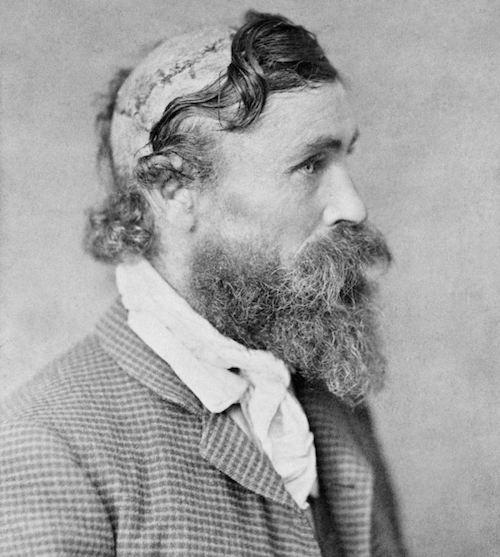