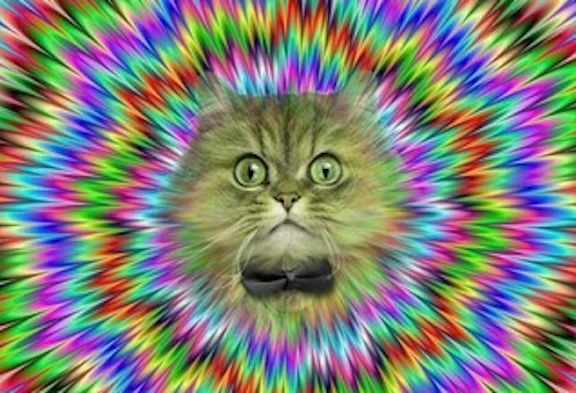 See Why CNN Says LSD Can Make You A Billionaire.

According to CNN Money, a little bit of creativity can go a long way. Especially when that creativity is induced by an LSD trip.

“So, I don’t think there is such a thing as recreational LSD use,” veteran Silicon Valley engineer Kevin Herbert said. “I would be at a Grateful Dead show, high on LSD, and something about my work would just come to me.”

According to CNN Money, Herbert, 51, who works at Cisco, has been in the tech sphere for decades. For him, geek-dom and psychedelics have intersected since the start of his adult life: the first LSD he took was created in an MIT lab and consumed at a science fiction convention.

In Silicon Valley, there is a premium on creativity, and tools thought to induce or enhance that are avidly sought. Some view Psychedelics as a weapon in the arsenal, a way to approach problems differently.

Although the government has labeled LSD as a highly addictive, Schedule 1 drug, the belief that this “tool” may boost creativity has professionals hopeful.

For Herbert, and other people like him, they are living in a 1970s mentality. Herbert drops acid three or four times a year and finds that it helps him solve work problems. It is a way, in his opinion, to “hack” the limits of his natural thoughts.

“There was a case where I had been working on a problem for over a month,” Herbert said. “And I took LSD and I just realized, ‘Wait, the problem is in the hardware. It’s not a software issue at all.'”

Tim Ferriss, a Silicon Valley investor and author of “The 4 Hour Workweek,” says he knows many successful entrepreneurs who dabbled in psychedelics.

“The billionaires I know, almost without exception, used hallucinogens on a regular basis,” Ferriss said. “They’re trying to be very disruptive and look at the problems in the world and ask completely new questions.”

So, is CNN Money saying that the problem with this world is that not enough people are taking hits of LSD? Maybe the world would be a better place if we did…