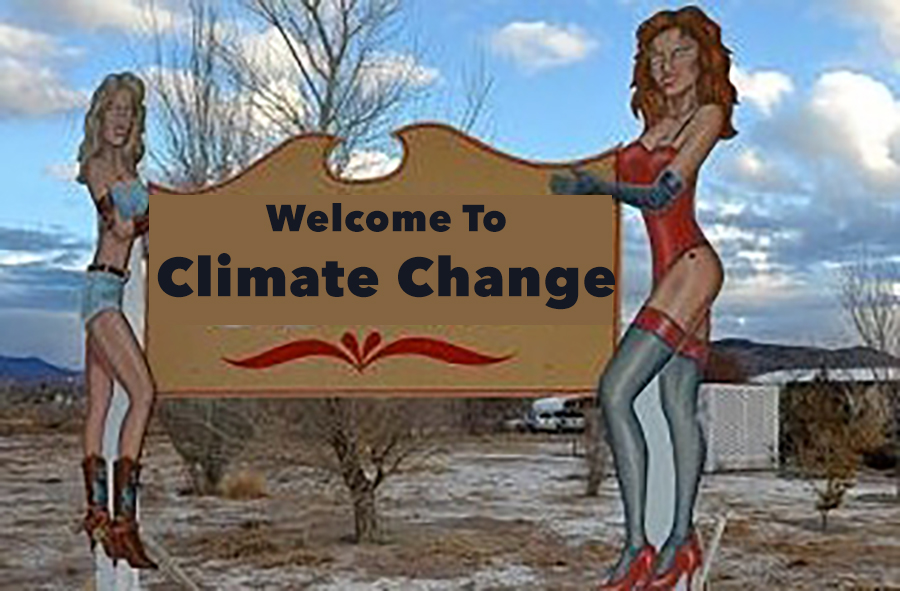 See Why This CA Rep Says “Global Warming Will Turn Women Into Prostitutes.”

As you know, once in a while we have to get a good laugh at the logic of wingnut politicians who claim a casual link between two obviously disparate things.

Lastly, Lee introduced a resolution in the House claiming that climate change will have a “disparate impact” on women in poor countries.

The story was picked up by FoxNation and a few other media outlets. One thing they all agree on is that Barbara Lee is nuts!

“Women will disproportionately face harmful impacts from climate change,” Lee’s resolution reads. “These insecure woman with limited social economic resources may be vulnerable to situations such as sex work, transactional sex, and early marriage that put them at risk for HIV, STI’s, unplanned pregnancy, and poor reproductive health. They will then turn to prostitution for survival.”

just to add to the madness, Lee suggests:

“Although climate change affects all people, women often bear the brunt in places where the impacts of climate change are already being felt. This is due to their central role in their families and communities. For example, most of the world’s small-scale farmers are women, producing most of the food. This is especially true in developing countries where men often must leave their villages and search for work. When the climate changes, women work harder and longer. As food, fuel and water becomes scarce, woman have to walk further to collect them. Long treks often put women at a greater risk of violence. All of this in regions where women are also the healthcare providers and caregivers in their family. So, climate change may affect them to give all this up and trade “services” for money.”

Obviously ridiculous comparison. One has nothing to do with the other. This is just another example of the “wackos” in government that Americans elect to run our country.

At least it was one for a good laugh! SMDH!