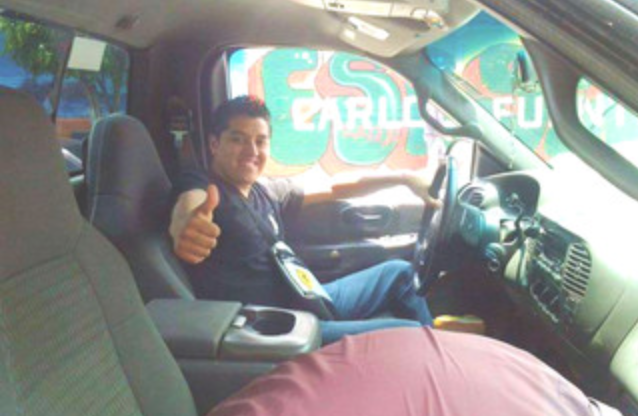 See How This Selfie Turned Deadly, Make Sure This Doesn’t Happen To You.

Selfies seem to be the staple of our society at the moment and with everyone always taking them, it’s only a matter of time before one turns tragic.

A man was attempting to take a dramatic selfie that had reportedly turned tragic earlier this month. He was posing with a loaded gun that had went off and killed him. 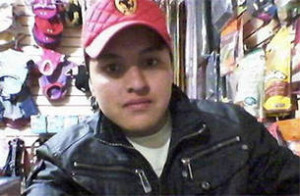 The incident occurred in Mexico and according to the Mexican newspaper Excelsior, Oscar Otero Aguilar, 21, from Mexico City, had been drinking with friends the night the accident occurred.

Friends reported saying that Aguilar grabbed the gun with the intention of posing with it for a selfie, hoping to, of course, post it on Facebook. 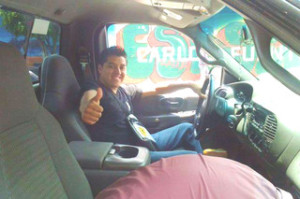 Another Mexican magazine, Proceso, reports that one of the friends that Aguilar was drinking with was arrested following the incident. It is not clear if any charges have been filed against him.