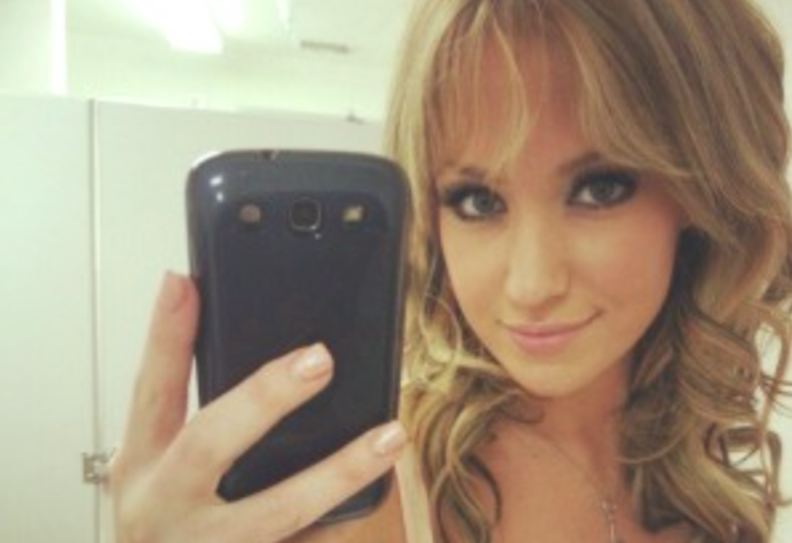 Selfies Have Been Linked To A Mental Illness, Wonder If You Have It?

The word “selfie” was chosen as the “Word of the Year 2013” by the Oxford English Dictionary.

If you don’t know what a selfie it is defined as “a photograph that one has taken of oneself, typically with a smartphone or webcam and uploaded to a social media website.”

Well one psychiatrist is saying that these selfies may actually be linked to mental health conditions that focus on a person’s obsession with looks.
Dr. David Veal states that, “Two out of three of all the patients who come to see me with Body Dysmorphic Disorder since the rise of camera phones have a compulsion to repeatedly take and post selfies on social media sites.

Cognitive behavioral therapy is used to help a patient to recognize the reasons for his or her compulsive behavior and then to learn how to moderate it.” Now this may not sound that serious, but for some people it may be life or death.

A male British teenager tried to commit suicide after he failed at taking the perfect selfie. The teen, Danny Bowman, became completely obsessed with capturing the perfect selfie and spent 10 hours a day taking up to 200 hundred shots. Not only did Danny drop out of school, but he also dropped about 30 pounds and didn’t leave the house for six months… just to take the “perfect” picture. 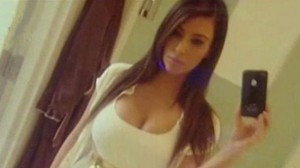 Eventually he became so frustrated with it all that he attempted to take his own life by overdosing. Luckily his mom was able to save him before he could OD.

Danny suffered from not only Body Dysmorphic Disorder but also OCD and had become the UK’s first selfie addict. “I was constantly in search of taking the perfect selfie and when I realized I couldn’t, I wanted to die. I lost my friends, my education, my health and almost my life,” Danny said.

Part of the treatment that he underwent included taking away his iPhone for intervals of 10 minutes and increasing it gradually to 30 minutes, then an hour. “It was excruciating to begin with but I knew I had to if I wanted to go on living.”

Psychologist Pamela Rutledge wrote this in Psychology Today,”Selfies frequently trigger perceptions of self-indulgence or attention-seeking social dependence that raises the damned-if-you-do and damned-if-you-don’t spectra of either narcissism or very low self-esteem.”

Now the bigger problem with this narcissistic behavior is that it puts enormous pressure on people to achieve unfeasible goals. Wanting to be a superstar is bad enough, but the unwillingness to work for it plus the combination of high self-entitlement is a recipe for self destruction.

These manifestations of narcissism may boil down to people searching to compensate for their own poor self esteem, but when these efforts are reinforced and rewarded by others they can create a distortion of reality that can lead down a path of narcissistic delusions. 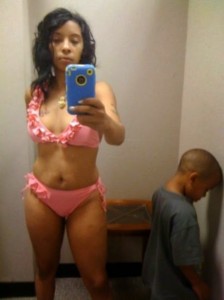 So do yourself a favor and think twice before you take a selfie, or if you do, don’t delete it because you didn’t get enough likes on the post. You could be spiraling down a path to narcissism or worse yet brain damage. Dr. Veal that was mentioned earlier believes that this type of reinforcing behavior could actually damage the brain itself. I haven’t seen any proof yet, but better safe than sorry.