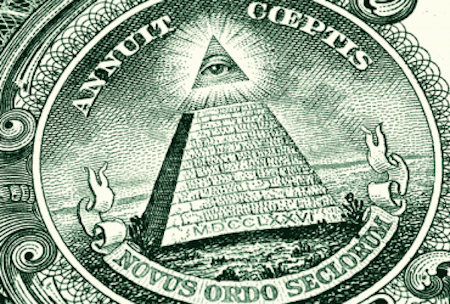 “There are two legal systems: One for the rich and powerful, and one for everyone else.” – Sen. Elizabeth Warren (D – Mass.)

In a scorching speech from the Senate floor on Wednesday, Sen. Elizabeth Warren said the American criminal justice system is rigged in favor of the wealthy, and condemned new legislation that would make it harder to prosecute bank fraud.

Warren’s office issued a report earlier this week documenting 20 cases in which federal officials had enough evidence against corporate malfeasance to issue fines.

In most of the cases, companies were not even required to admit guilt. In only one case did a corporate offender go to jail – Massey Energy CEO Don Blankenship, who received a three month sentence over a mine disaster that killed 29 people.

You can listen to Sen. Warren speak the painful truth in the video below.