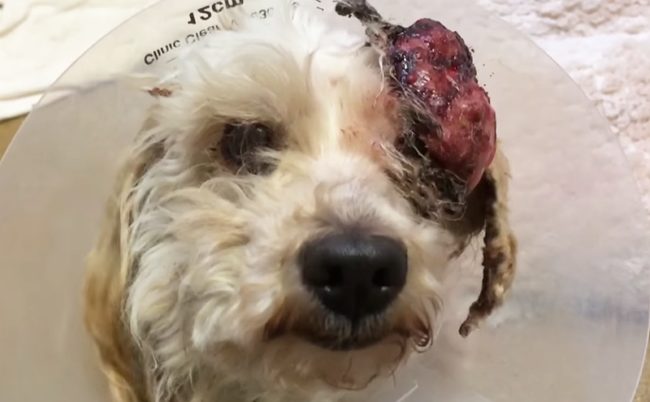 Rescuing a dog from the streets is never easy. Not only are these animals neglected and unfamiliar with human interaction, but they also have a host of physical problems that need to be addressed.

Thankfully, there are people like Tails of a Shelter Vet who strive to both rescue and heal the animals in need.

This dog is named Althea, and she was found in a terrible state. Not only was her fur matted and dirty, but she had an unsightly growth on her head. 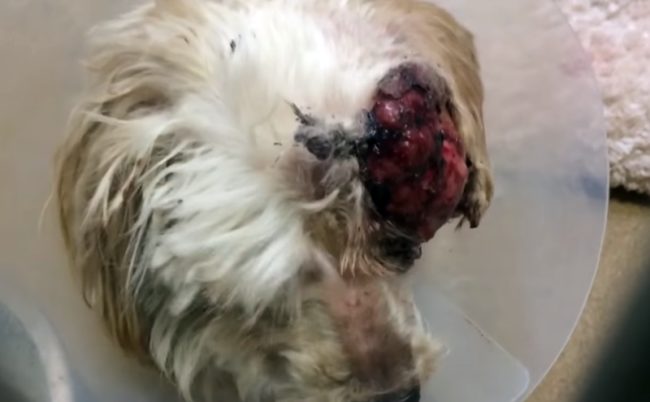 The vets refused to give up on her, even though things appear to be bleak. The growth was most likely causing her great discomfort, so they decided to remove it and bring her some happiness she didn’t know before.

Most shelters would have killed Althea, but her guardian angels turned her life around!