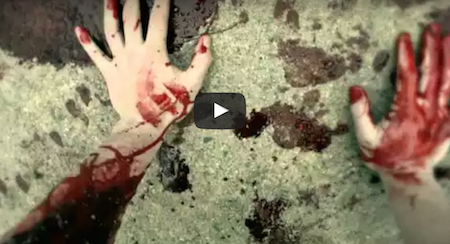 When Ross Capicchioni was 17, he was lured into a bad neighborhood in Detroit’s notorious East side, shot three times and left for dead.

Miraculously, Capicchioni survived saying he was “lifted up by two arms” and given enough strength to walk to the end of an alley where he was seen by a police officer.

There are two stories below, one where Capicchioni’s tragedy was produced into a music video and the other is his actual testimony about what happened the day one of his “best friends” decided to kill him.

Please listen to his amazing story and share with your friends!