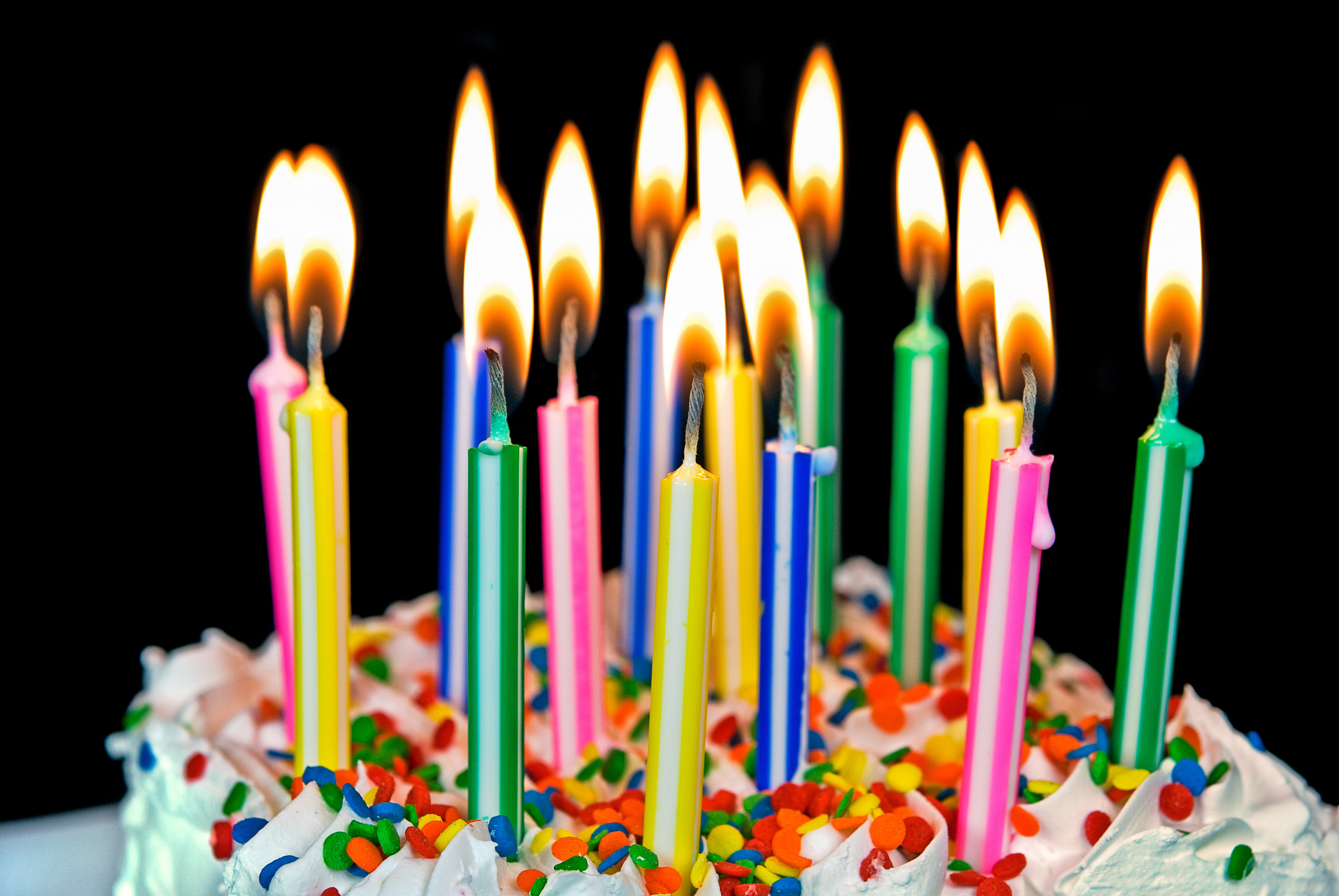 Song “Happy Birthday” Isn’t Copy-written, Lawsuit Has Been Filed Against Warner. So as many people know, but I’m sure that some don’t, the song “Happy Birthday to You” has been claimed as copy-written by Warner/Chappell Music, which is a music publishing company of Warner Music Group. For years people have been forced to pay licensing fees to use the song in movies, t.v. shows, or in basically any type of media. Well a new documentary may have just found enough evidence to expose the Warner/Chappell does not own the rights and has been wrongfully charging people for years, collectively adding up to hundreds of millions of dollars.

For years copyright scholars have been almost certain that “Happy Birthday to You” is in the public domain, despite the claims from Warner/Chappell. Still people have been paying those outrageous 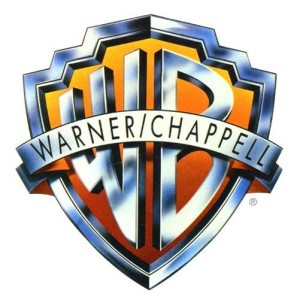 fees for years because they are still lower than a copyright lawsuit would cost, so people naturally just shrug and pays the fee. However there is a documentary film company that is working on a movie about the origin of the “Happy Birthday” song and the amount of evidence it has against Warner is staggering. Now they are trying to sue the company to get them to return the hundreds of millions they’ve illegally taken from people. We all can’t wait to see it. Check out an excerpt from the lawsuit below:

If and to the extent that defendant Warner/Chappell relies upon the 1893, 1896, 1899, or 1907 copyrights for the melody of Good Morning to All, those copyrights expired or were forfeited as alleged herein.

As alleged above, the 1893 and 1896 copyrights to the original and revised versions of Song Stories for the Kindergarten, which contained the song Good Morning to All were not renewed by Summy and accordingly expired in 1921 and 1924, respectively.

The copyright to Good Morning to All expired in 1921 because the 1893 copyright to Song Stories for the Kindergarten was not properly renewed.

The piano arrangements for Happy Birthday to You published by Summy Co. 111 in 1935 (Reg. Nos. E51988 and E51990) were not eligible for federal copyright protection because those works did not contain original works of authorship, except to the extent of the piano arrangements themselves.

The 1934 and 1935 copyrights pertained only to the piano arrangements, not to the melody or lyrics of the song Happy Birthday to You.

The registration certificates for The Elementary Worker and His Work in 1912, Harvest in 1924, and Children’s Praise and Worship in 1928, which did not attribute authorship of the lyrics to Happy Birthday to You to anyone, are prima facie evidence that the lyrics were not authored by the Hill Sisters.