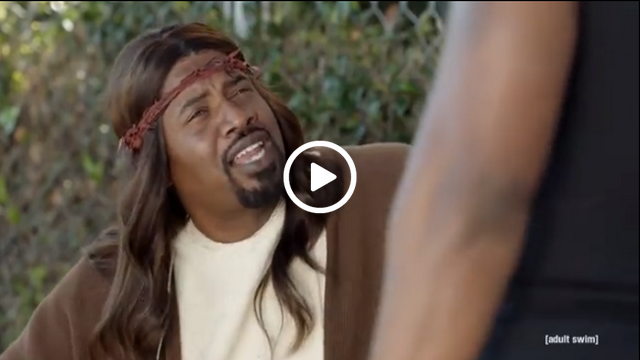 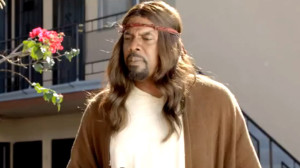 If you haven’t heard yet, there’s a new show coming out on Adult Swim called Black Jesus and as amazingly funny the trailer looks, it’s raising a lot of controversy in the Christian community. I’m pretty sure the creator, Aaron McGruder (creator of The Boondocks), knew that something like this was bound to happen.

The Christian group One Million Moms was one of the first to come out and publicly say something about this show. They say that the show is 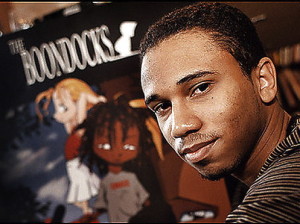 “blasphemous” because it “depicts [Jesus] living in Compton Gardens and makes a mocker of our Lord.” If you haven’t watched the trailer yet check it out below. In it “Jesus” is seen using profanity and explaining how he’s entitled to more weed because he “died for you f*cking sins.”

Clearly one can see why Christian groups are upset before the show even airs. One Million Moms hopes that “if we speak with one voice now, we can keep this program from ever seeing the light of day.” One man, Pastor David Rodgers, claiming to be speaking for “the Christian Community of America” wrote a letter to Adult Swim and claimed that the “level of disrespect aimed at the depiction of our Lord and Savior is inexcusable. We are hard pressed to find any value in this program, it’s message or its purpose. As a group of believers, we are prepared to launch a mass campaign and boycott of your channel and any advertisers that are financially profiting from this program.” Rodgers also demanded a “public apology to the Christian community at large.”

There is even a Facebook page dedicated to the movement against the show, the “Boycott the ‘Black Jesus’ TV Show” Facebook page. In a defensive attempt to make sure no one thought they were being racist, Anthony Pollard, who is the administrator of the page, wrote that the boycott “has nothing to do with color or ethnicity, the historical Jesus was a Hebrew. This TV show is an insult to the beliefs, traditions, values, and most dearly held truths of the Christian faith. It paints a totally unbiblical, unrealistic caricature of Jesus of Nazareth.” 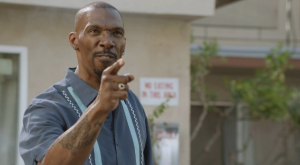 While everyone has their right to speak about whether or not they want the show to air, I don’t feel as though this movement is going to do anything. The show has already been made and the people that are threatening to boycott the channel aren’t even in their targeted demographic, clearly. In the end people may need to lighten up and learn to understand satire and unconventional comedy because I’m pretty sure Adult Swim isn’t going to pull it from its scheduling. Share this post and tell us what you think about the show Black Jesus. Also check out what Focal Point host Bryan Fischer had to say about the show: