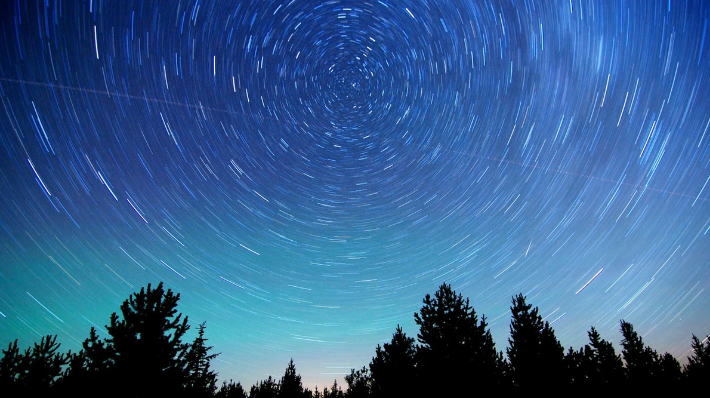 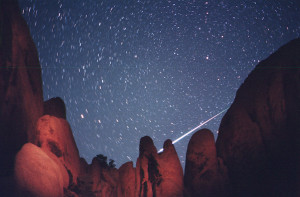 Spectacular Meteor Shower August 2014 Time And Date. The Perseid Meteor Shower is just around the corner! It is one of the brightest meteor showers that occur every August. It consists of tiny space debris from the comet Swift-Tuttle, and the Perseids are named after the constellation, Perseus. It received this name because the meteor shower seems to come from the same direction as Perseus. The constellation is in the northeastern part of the sky.

You can start looking for the meteor shower on August 9. But due to a waning Gibbous Moon, it may be harder for you to see the shower. Astronomers suggest that observers tried to see the meteor shower before dawn on August 11, 12 and 13. Also make sure you are not surrounded by light pollution, as it will also make it harder to see. Try to make it out to the lake, desert, or mountains where there is no light to obstruct your view. It is true that we have many other meteor showers throughout the year, but Perseus is widely sought after by astronomers and stargazers. This is because at its peak, you can view 60 – 100 meteors in one hour from a dark place. Check out the Perseid Meteor Shower from 2012 in the video below! CLICK HERE —> TO LIKE DAILY BUZZ LIVE ON FACEBOOK!