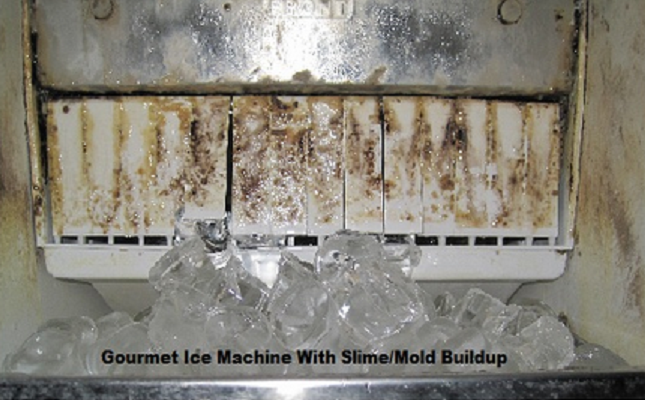 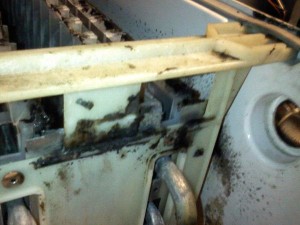 Study Finds That Starbucks Ice Is Dirtier Than Toilet Water.

McDonald’s, Starbucks, Burger King and KFC, just to name a few, have ice that is served to their customers far dirtier than toilet water.

Samples from several restaurants across the country were collected, and tested against samples of toilet water.

The findings? The ice tested positive for E. coli bacteria, which comes from human waste and has been leaked to several illness outbreaks across the world.

The ice is likely dirtier because the ice machines are not cleaned and people used unwashed hands to scoop ice.

Surprisingly, when testing the toilet water, it was bacteria free because it comes from sanitized city water supplies and the toilets are usually cleaned more often than ice machine.

Some of the samples received could present an immediate health risk for people who consume the ice. Other samples contain such high levels of microbes that the restaurants should be considered a hygiene risk, according to a government accredited laboratory.

Some of the samples, which came from Burger King, had levels of bacteria in the ice that were more than double that which scientists said they should expect to see in drinking water.

But WHY are these places still open and allowed to contaminate the customers? Why are there no regular cleanings of the ice machines knowing this is going on? It makes you wonder, on the days you’re feeling under the weather or have a mild stomach flu, where these illnesses actually come from.

The next time you are feeling sick, you might want to think about where you have been eating or drinking. Most the time we worry about being around somebody who is sick, but I think that is the least of our worries.