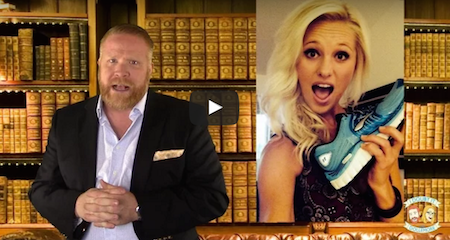 Unless you’ve been living under a rock, you know there has been much controversy about Beyoncé’s Super Bowl halftime show.  I you I willAnd many critics have take into social media to give their opinion.

Tomi Lahren from The Blaze had her opinion go viral as she accused Beyoncé of being a racist and even went as far as to call her husband a “drug dealer.”

Well, Jesse Dollemore decided to address Tomi’s rant by calling her hateful, and intolerant. Whose side are you on? Share and comment with your friends!