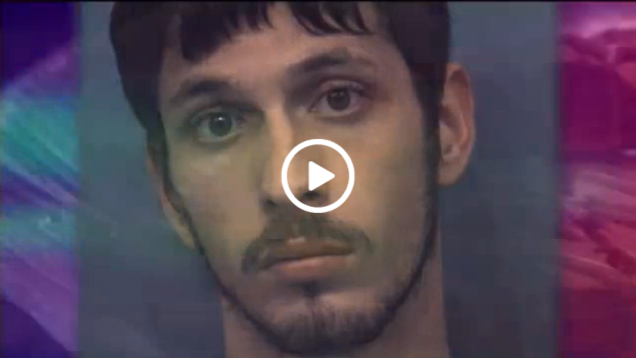 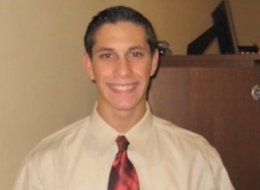 Teen Faces Life In Prison For Pot Brownies. A teenager is being charged with the sale of pot brownies in Round Rock, Texas. No big deal right? I mean the current country view on pot has been changing quite drastically over the past year or so. Maybe every where else it is, but this is Texas we’re talking about. The teen could be facing life in prison based on the ingredients that he used to make the brownies.

Jacob Lavoro, 19, was charged with a first-degree felony earlier this week. The brownies that the Round Rock officers confiscated weighted about 1.5 pounds, but it isn’t the weight of the stash that’s getting him in as much trouble. It’s the fact that Lavoro used hash oil to make the brownies and not just straight marijuana. If found guilty, Lavoro’s sentence could range from five years to life in prison. Erik Altieri, who is a spokesperson for the National Organization for the Reform of Marijuana Laws had this to say, “This case highlights both the absurdity and deviation of our nation’s ongoing war on marijuana. While Colorado and Washington have ushered in the age of legalization, many states still harshly criminalize marijuana and hand out egregious sentences for it’s possession.”

The sentence itself is the most ridiculous level of absurd. Especially considering that a recent poll has 58 percent of Texans supporting the regulation of marijuana like alcohol. Lavoro’s father agrees that something should be done if his son has broken the law, but doesn’t agree with the severity of the punishment that is looming over his son’s head. He told KEYE-TV, “Five years to life? I’m sorry, I’m a law abiding citizen. I’m a conservative. I love my country. I’m a Vietnam veteran, but I’ll be damned… this is wrong, this is damn wrong!” Only time will tell if Lavoro will be charged that severely for the crime. Check out the news story below: