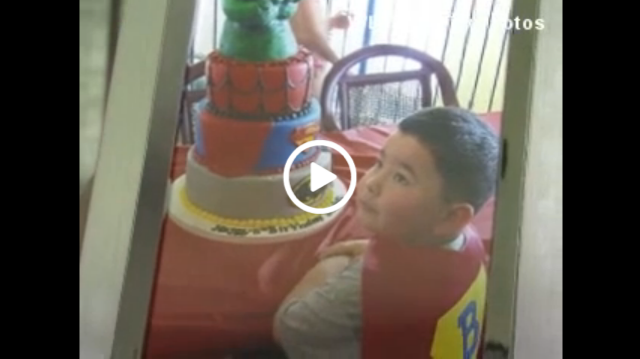 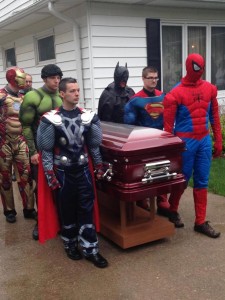 Young Cancer Victim is Given a Superhero-Themed Funeral. A 5-year-old cancer vicim was given a funeral fitting of a true hero. The Indiana family held a superhero-themed funeral for the young boy which celebrated his love and passion for Spider-Man, Iron Man and many more. The funeral happened earlier this month and the 5-year-old, Brayden Denton passed away on May 8th at Riley Hospital for Children in Indianapolis. 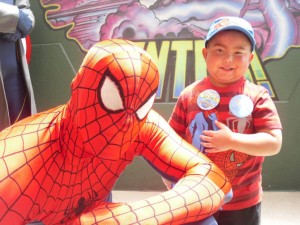 The brave boy was battling an aggressive form of brain cancer known as DIPG since April of last year. His mother says that he had endured 30 rounds of radiation treatment. Throughout the treatment Brayden still maintained his love for superheroes. His favorite being Spider-Man. The cake for his 5th birthday party was a massive superhero cake. After Brayden’s passing, his mother wanted to do something special for the boy who was so brave throughout the entire ordeal. So six pallbearers dressed as his favorite superheroes in a superhero-themed funeral. “The whole time I saw them carrying Brayden he was probably up there going, ‘This is so cool,’” Brayden’s mother Staci Denton told the Daily News. “That was his world. That’s what he would have wanted.” 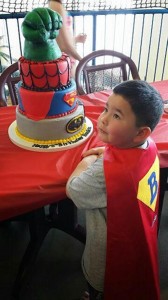 The family is trying now to raise awareness for DIPG, the type of cancer that Brayden suffered from. The cancer at the moment doesn’t have a survival rate and has proved fatal in 100 percent of the people diagnosed. This is a sad story, but it is also one of bravery and courage. Much like the superheroes that Brayden looked up to, he too had what it took to look evil in the face and try his best to defeat it.