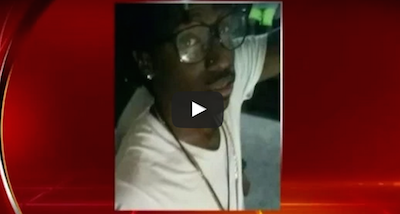 The Most Tragic Thing Happened When This Texas Teen Took A Selfie And His Family Is Devastated.

A 19-year-old man in Texas lost his life when his gun selfie turned deadly, accidentally shooting himself as he took what would turn out to be his last picture.

The man was in his apartment at 1 PM taking selfies with a gun he owned when it accidentally discharged, killing him instantly.

The family is clearly still in shock as a sister says this wasn’t a suicide attempt. He was to start community college this week.