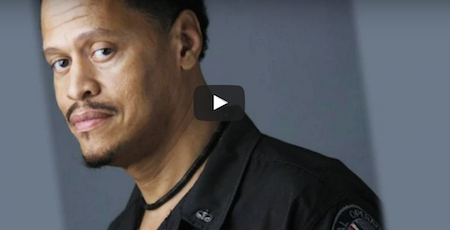 Meet Matthew Fogg, a former US Marshal whose exploits led him to be nicknamed “Batman.”

When he noticed that all of his team’s drug raids were in black areas, he suggested doing the same in the suburbs.

His boss did not take kindly to that idea –  Listen to his story below as he describes the crooked ways of our government.