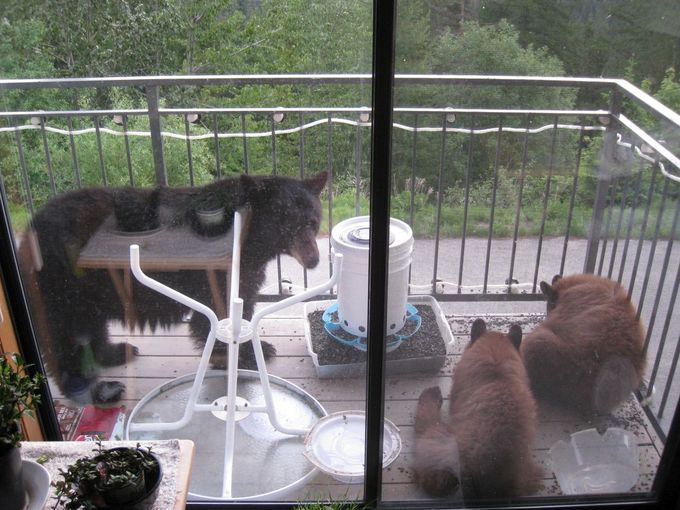 This Black Bear Tried To Enter Their Home, When You See How…. It’s Hilarious!

In Idaho man got the surprise of his life when a bear stuck its head through a cat door at his condo.

Doug Harder said this is not the first run in with a bear. He said a bear and 2 cubs climbed up the side of his condo onto his second-floor deck at the end of May to eat birdseed.

He got another surprise visit when he went on vacation last week. He returned to his home only to find a bear had broken into his condo. Harder said the bears broke in through a second-story door, ate food and defecated on his carpet.

In an effort to keep the bear away, Harder said he closed the door but the bear came back, and that’s when he snapped these pictures of it poking its head through the cat door. 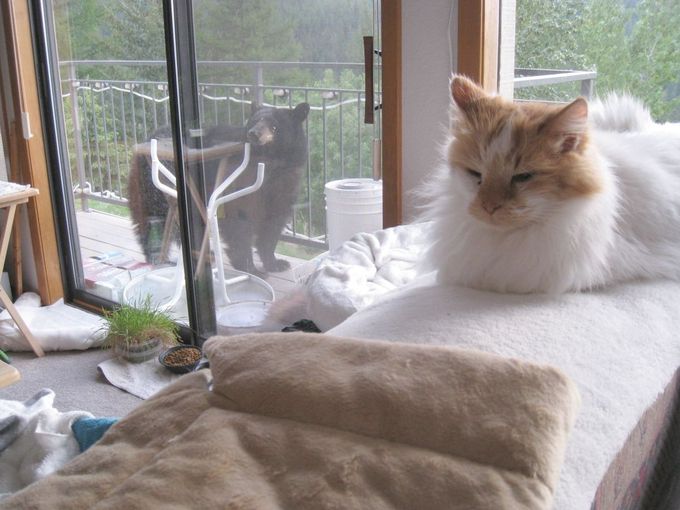 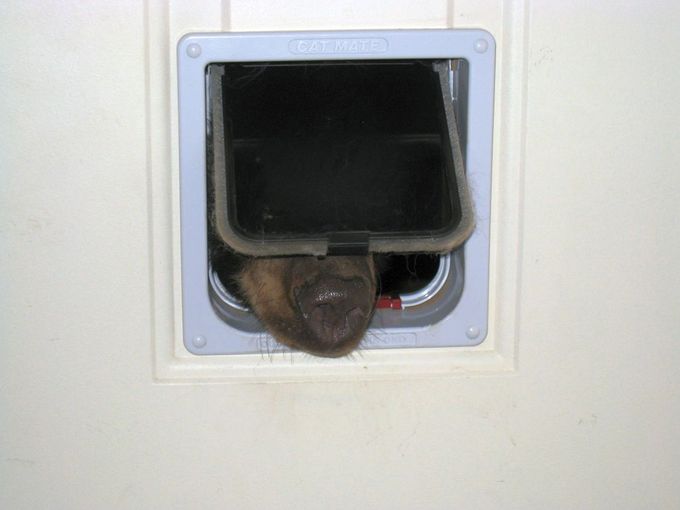 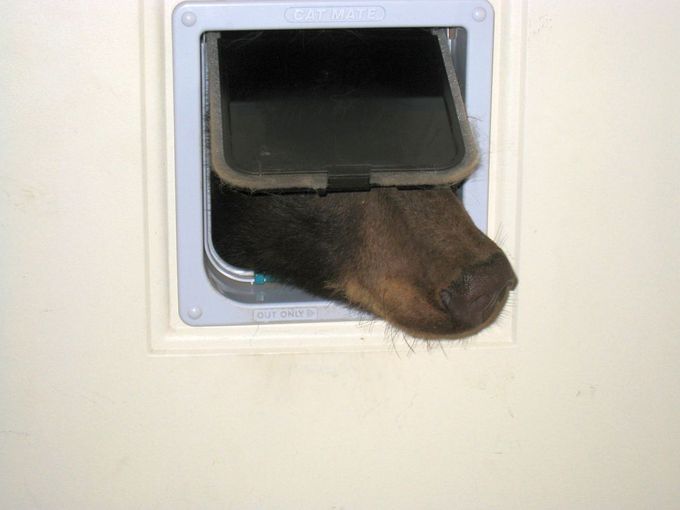 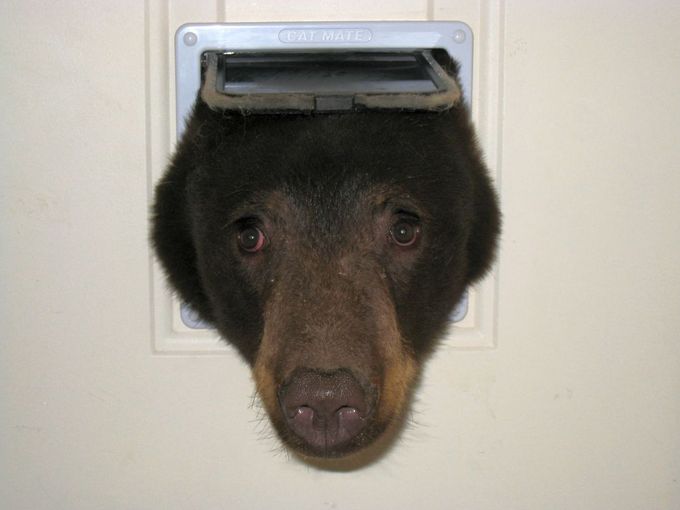