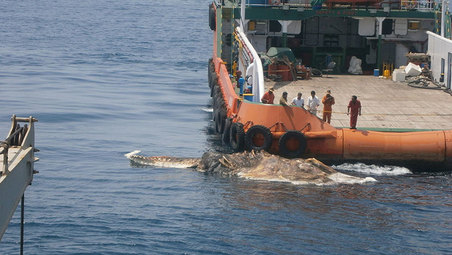 This Mysterious Creature Was Discovered In The Persian Gulf, And No One Knows What It Is.

As science and technology continue to make leaps in discovery and invention, what was yesterday’s sci-fi will inevitably become tomorrow’s reality.

And while you may hope that this reality will include all sorts of fun stuff like of her boards and flying cars, it’s turning out that some less fun sci-fi stuff is becoming a reality as well – because what a ship in the Persian Gulf discovered looks a heck of a lot like Godzilla.

Sailors in the Gulf came upon this massive piece of debris and went in closer to get a better look… only to see it wasn’t debris at all. Instead, it looks a lot like a corpse of the long-lost cousin of the Loch Ness monster. 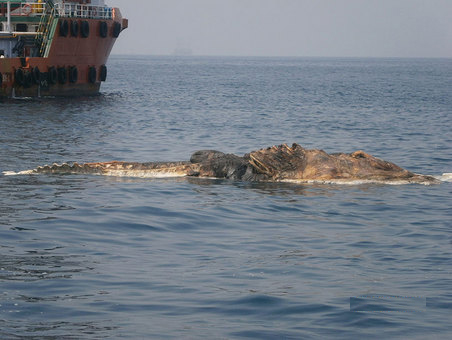 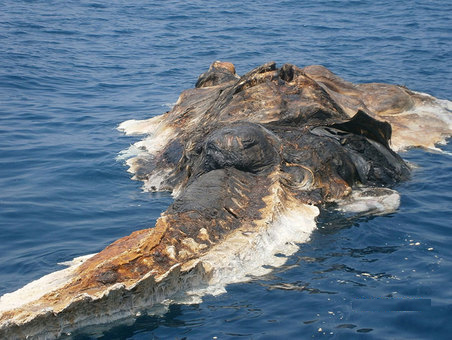