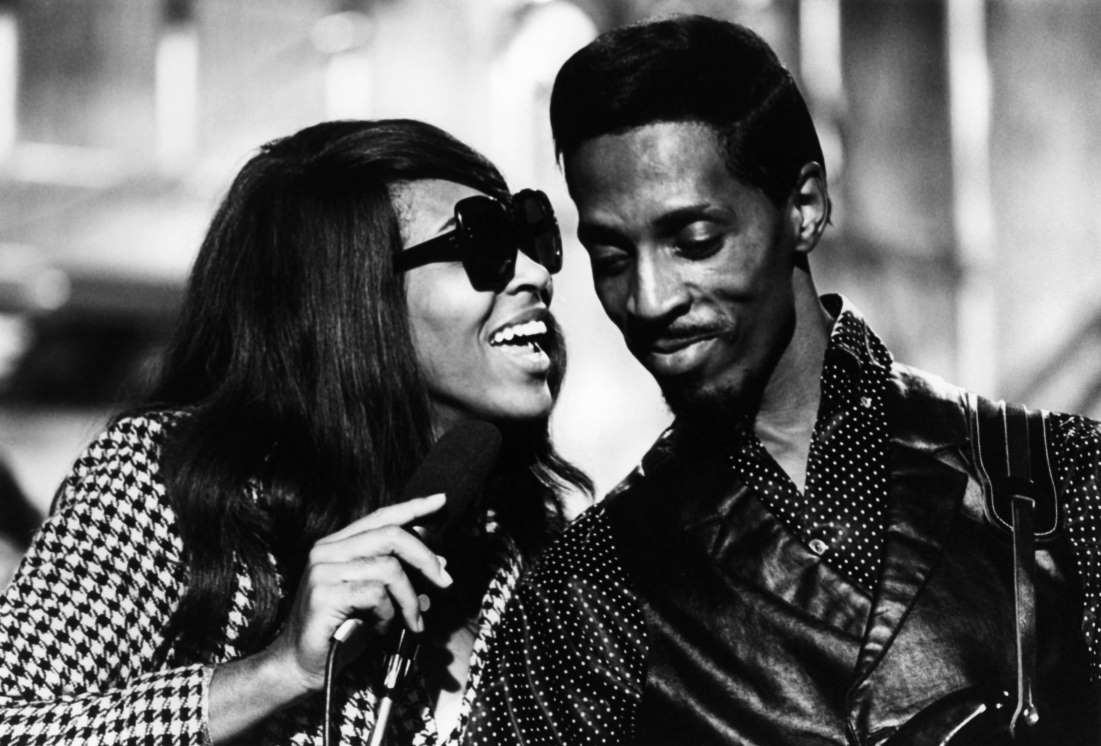 One of the most successful female music artists ever, Tina Turner’s career spans over five decades. Winner of multiple Grammy awards, the iconic star has led in eventful life.

Tina Turner was born Anna Mae Bullock on November 26, 1939, in Nutbush, Tennessee to Zelma Priscilla and Floyd Richard Bullock, who later separated, leaving her to be raised by their grandparents. After her grandmother’s death in the early 1950s, she moved to St. Louis in Missouri to stay with her mother. Still in her teens, she was soon drawn to the R&B scene in the city and spent most of her time at Club Manhattan, where rock ‘n roll pioneer Ike Turner performed with his band, the Kings of Rhythm

In 1956, Bullock was called on stage to sing with the band for the first time. Witnessing her natural talent, Ike Turner took a keen interest in honoring her skills further. Thus, began the journey of one of the most successful pairings in music.

Below are photos of the iconic Tina Turner throughout her career 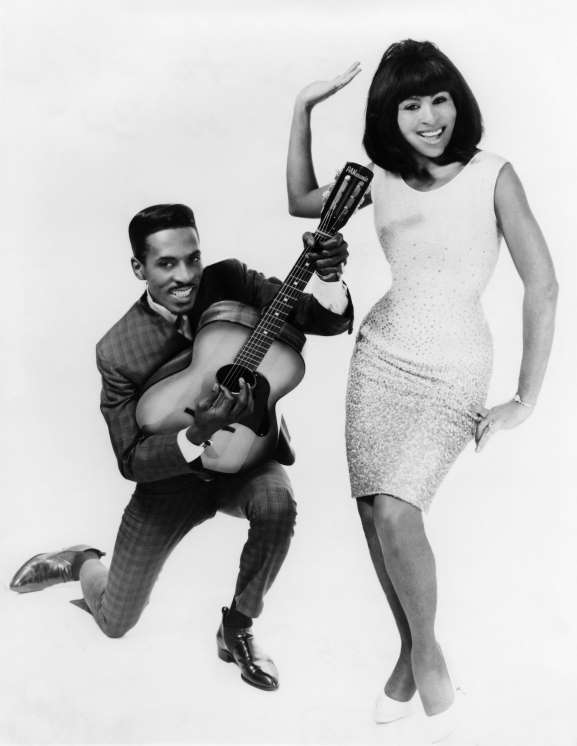 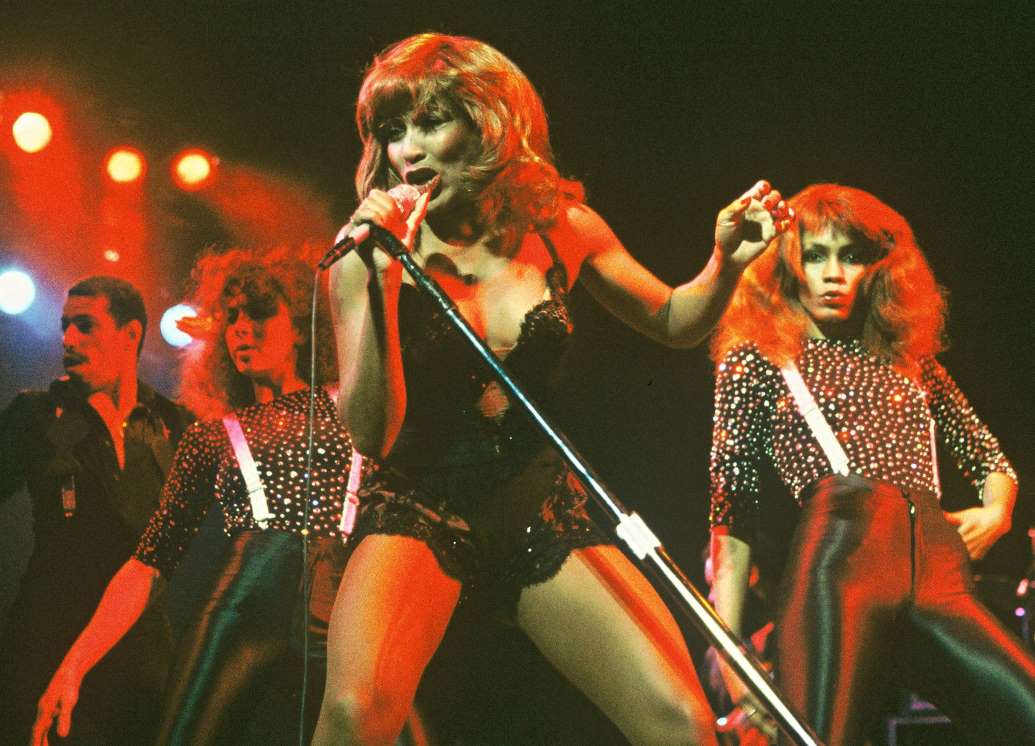 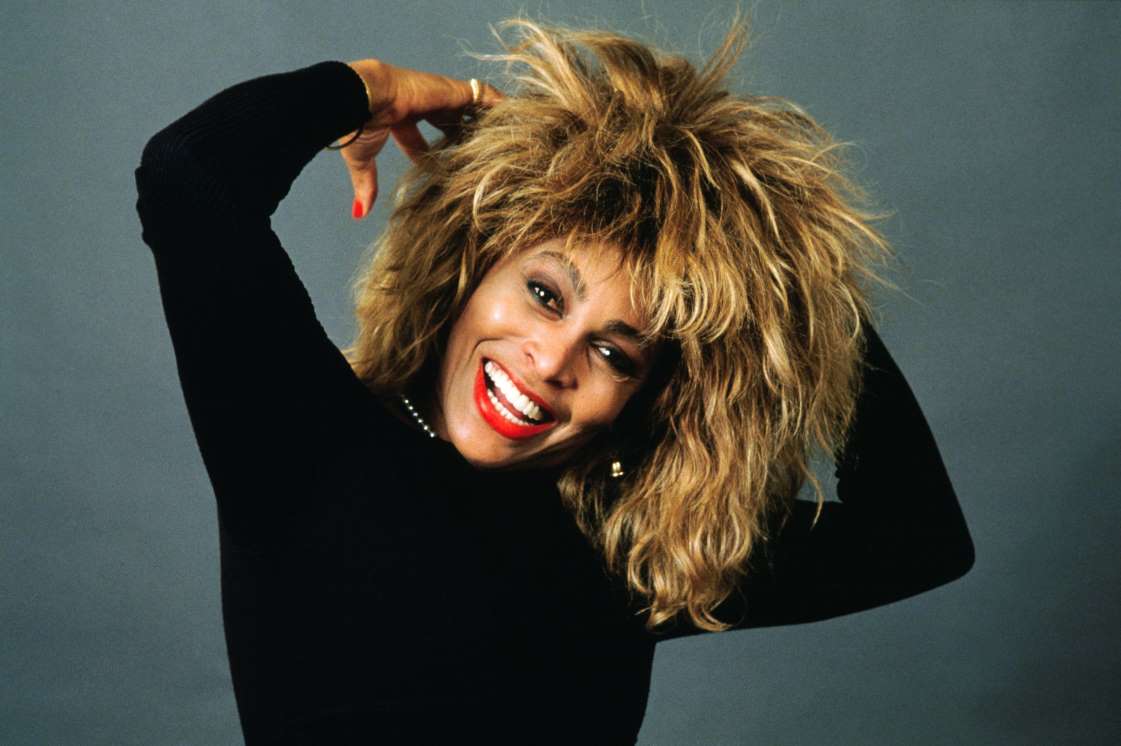 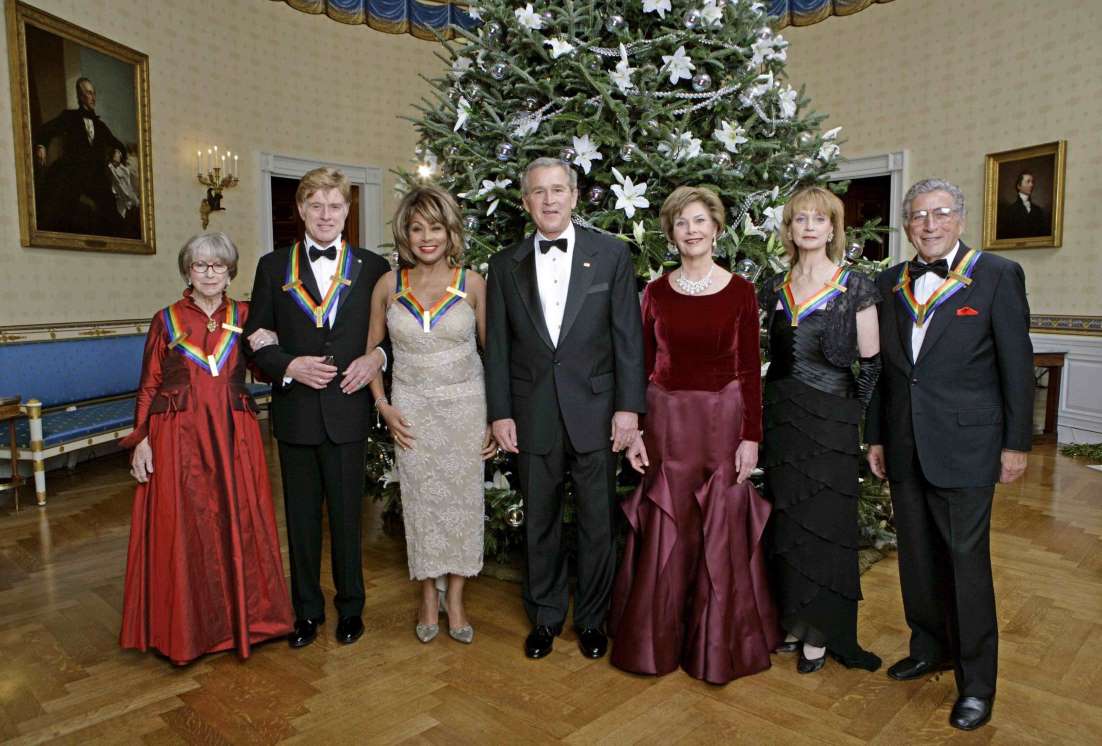 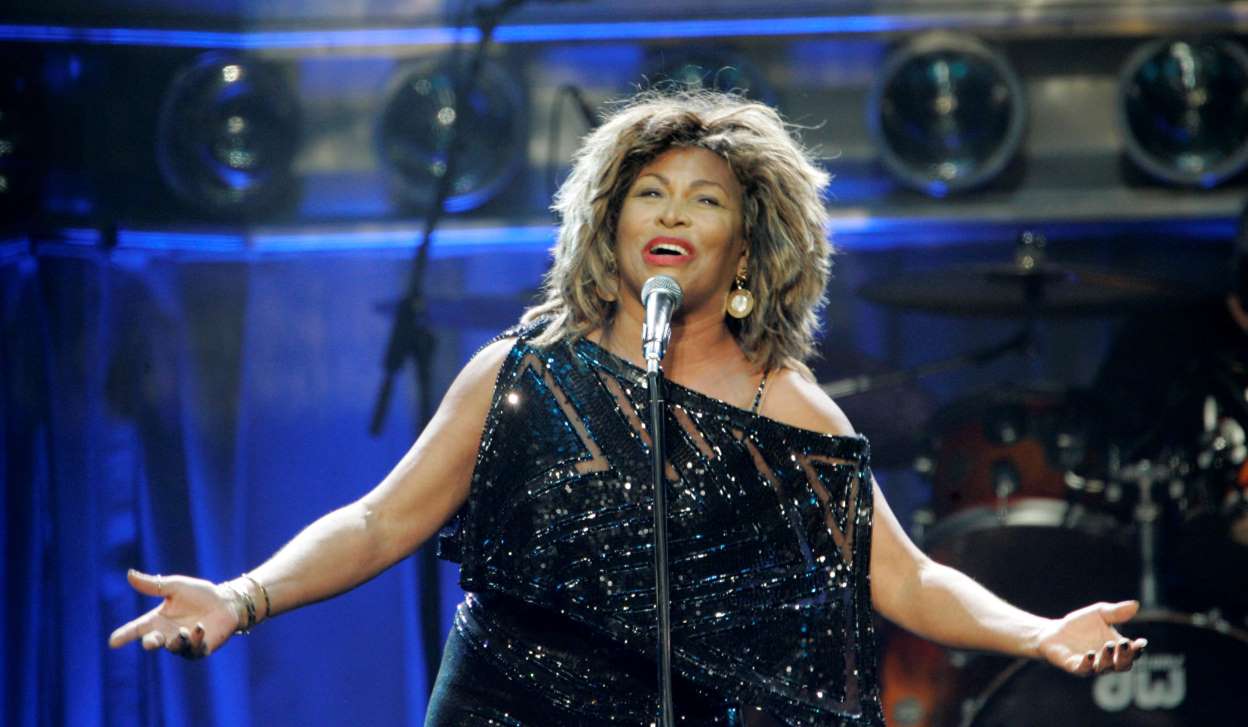 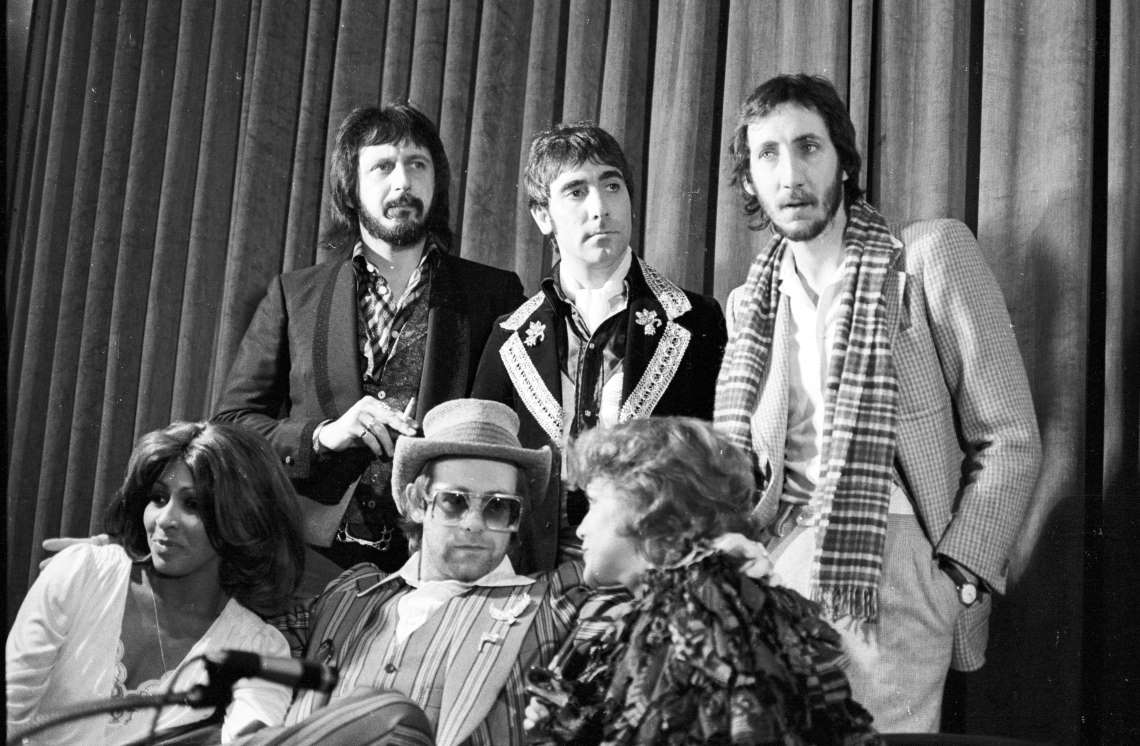 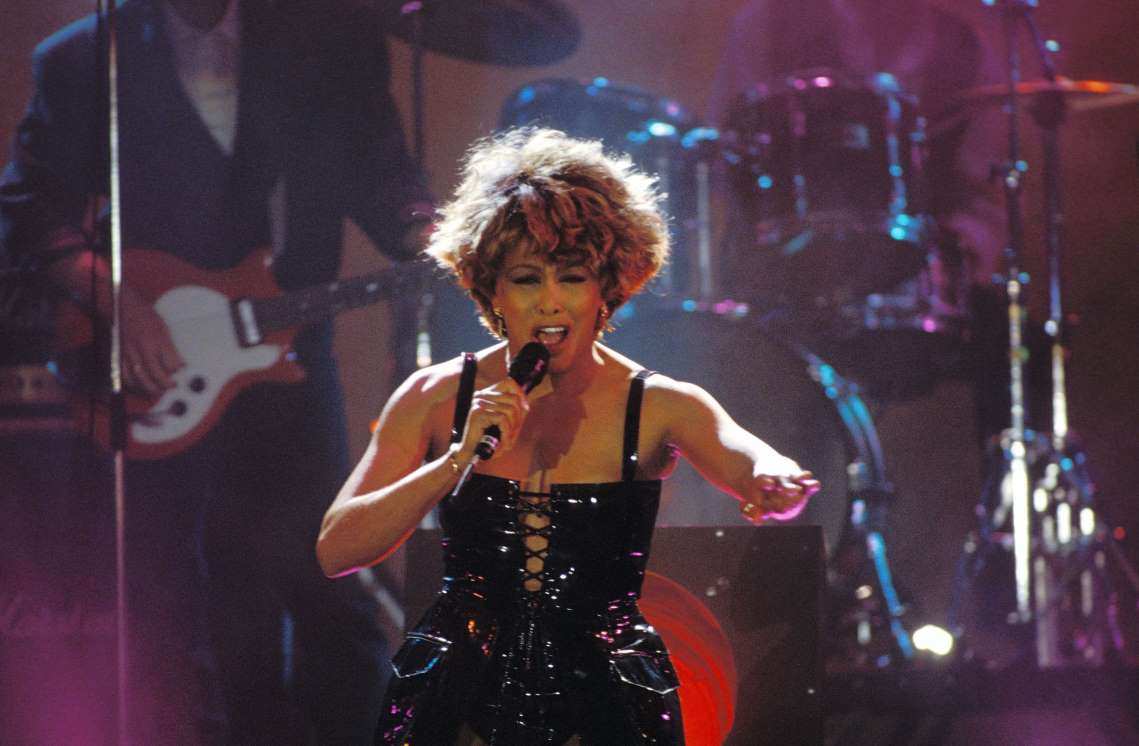 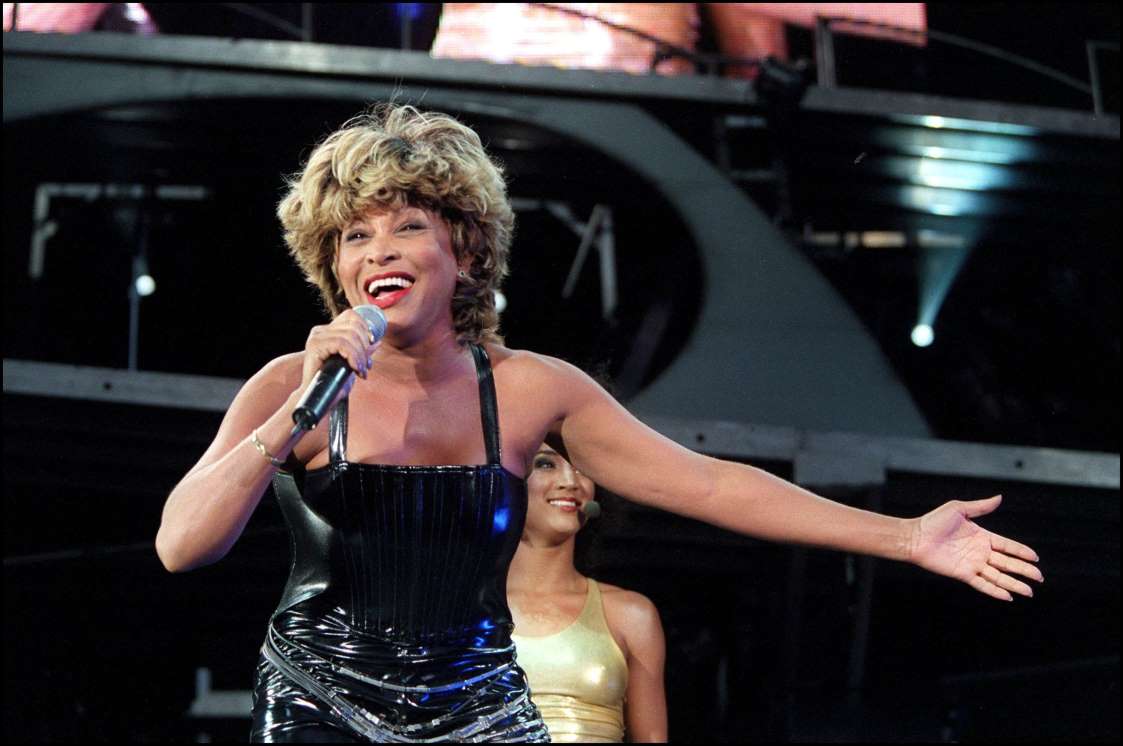 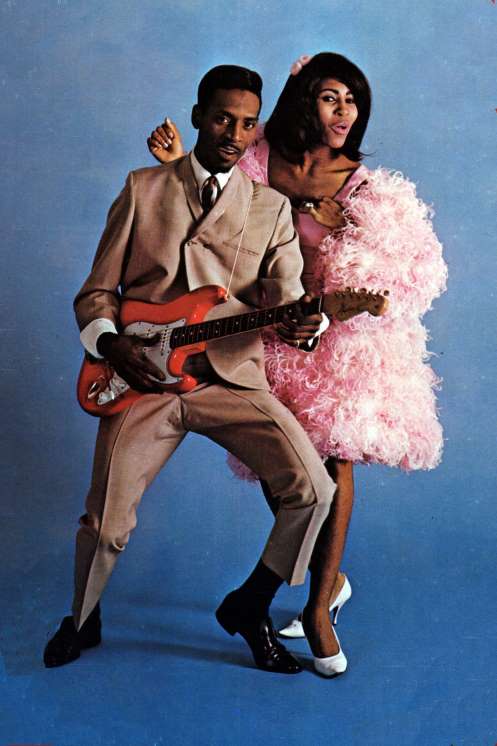 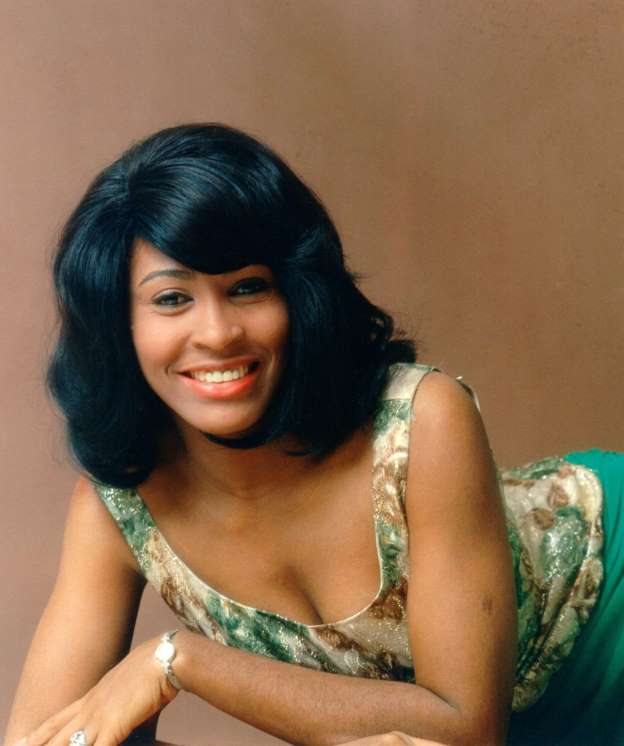 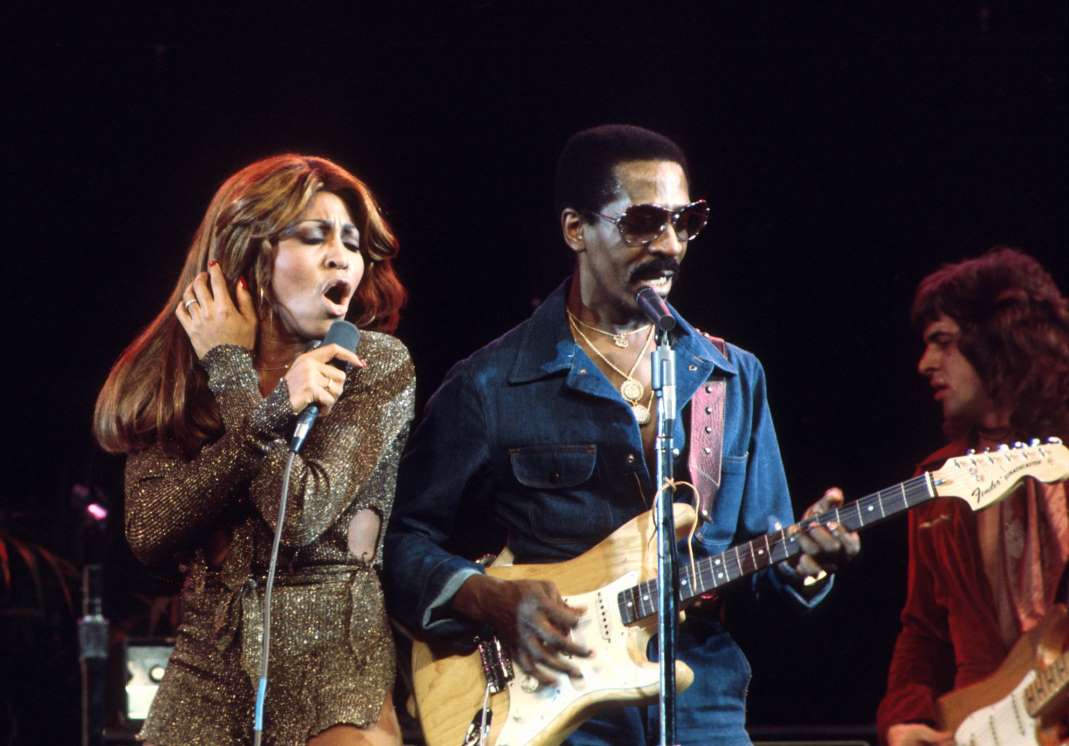 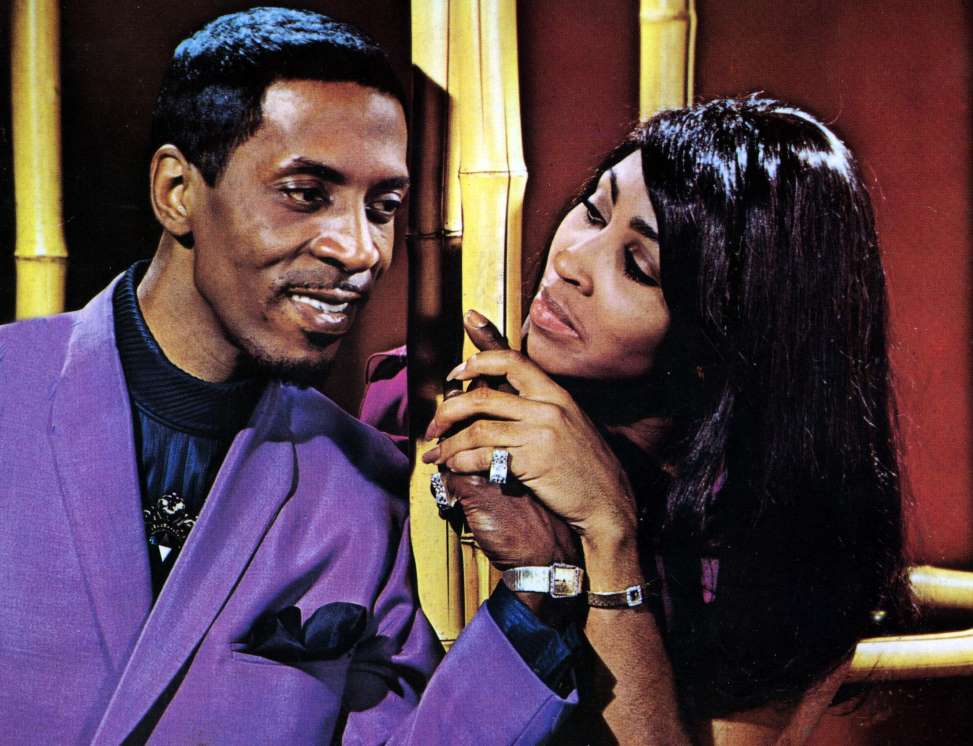 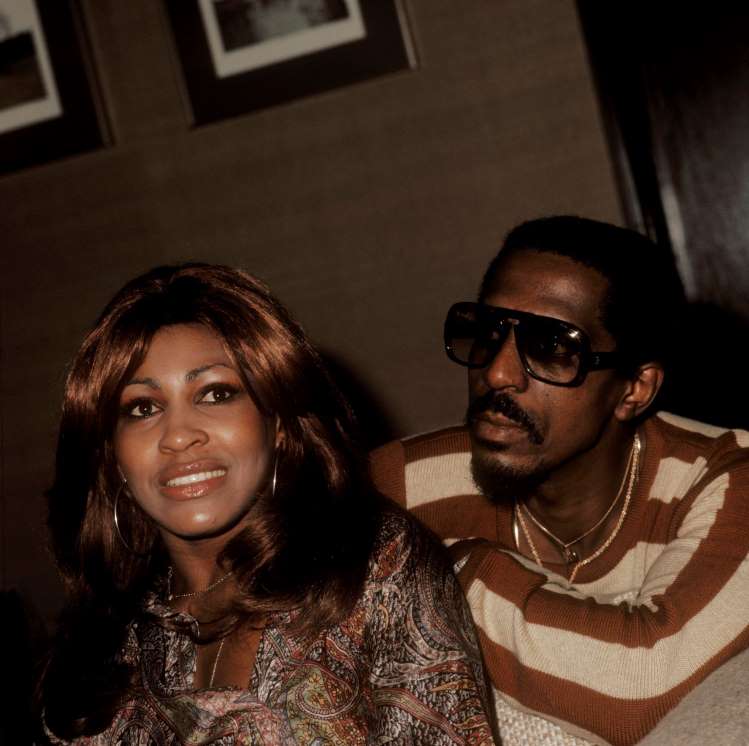 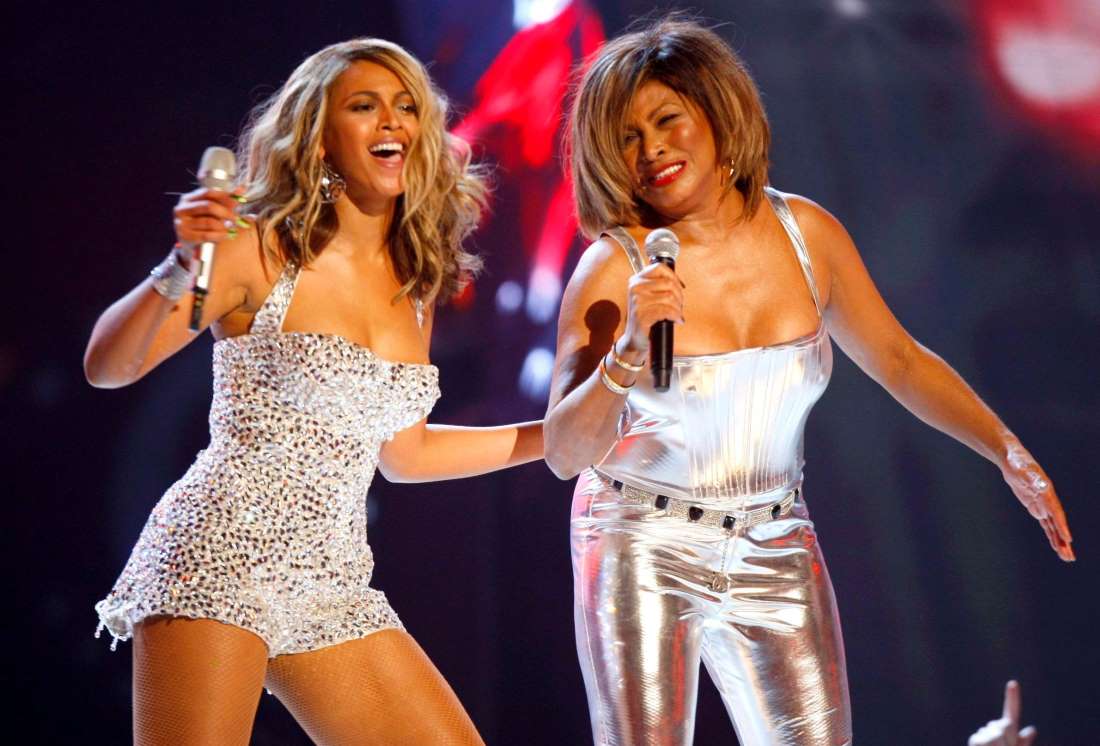 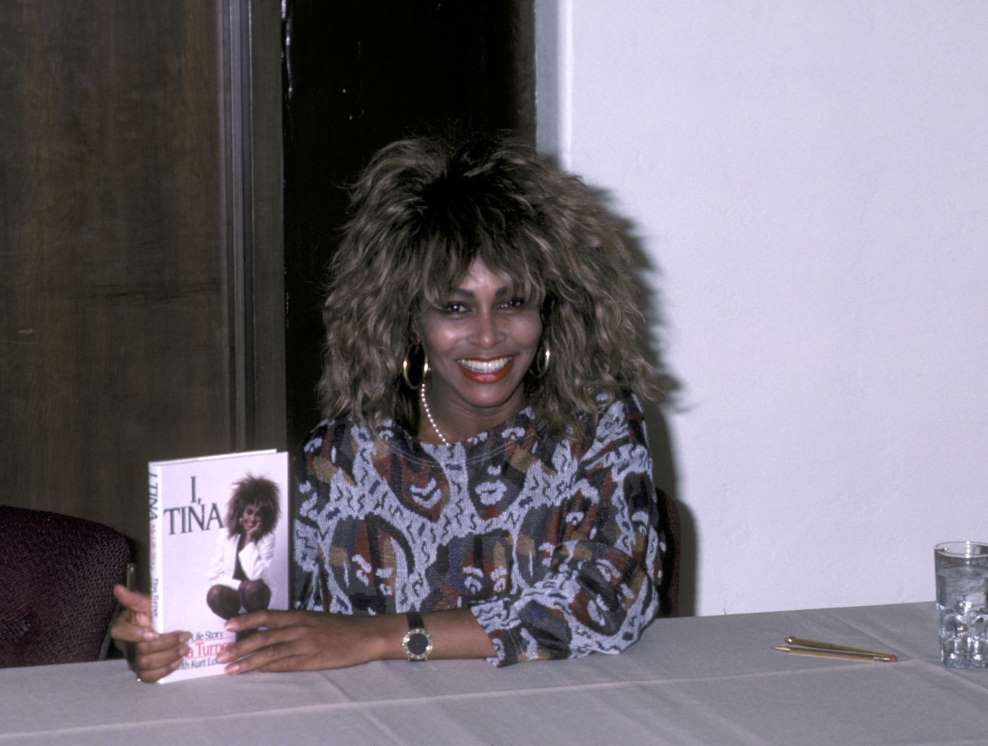 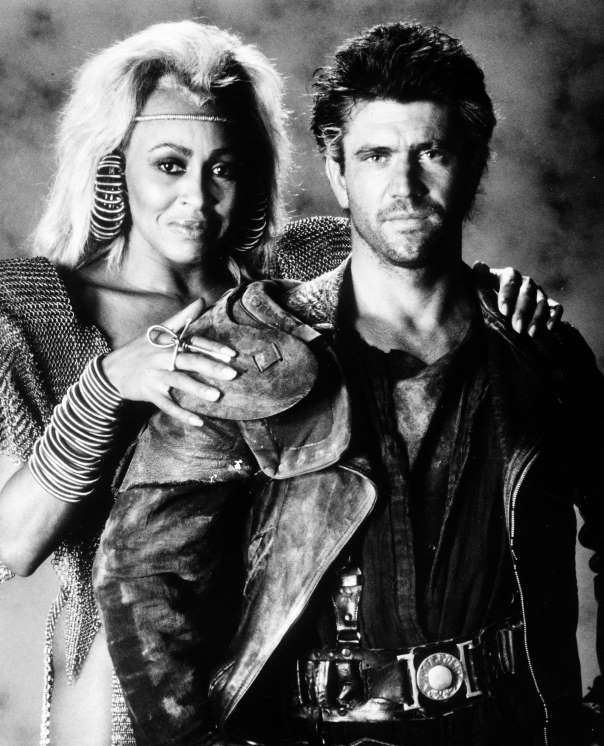 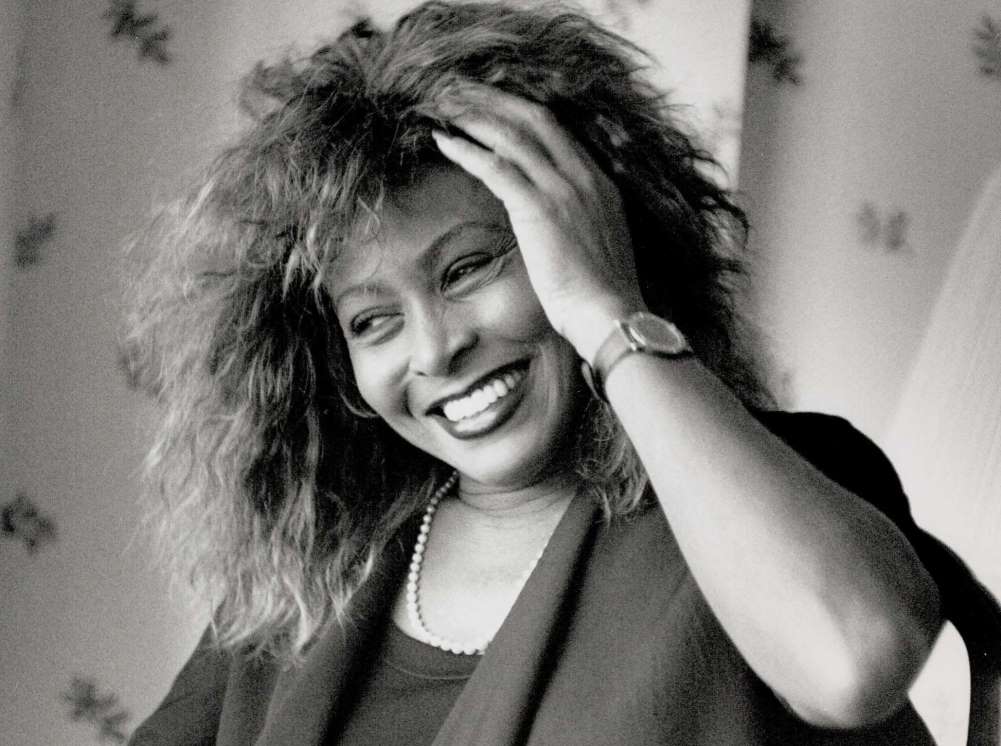 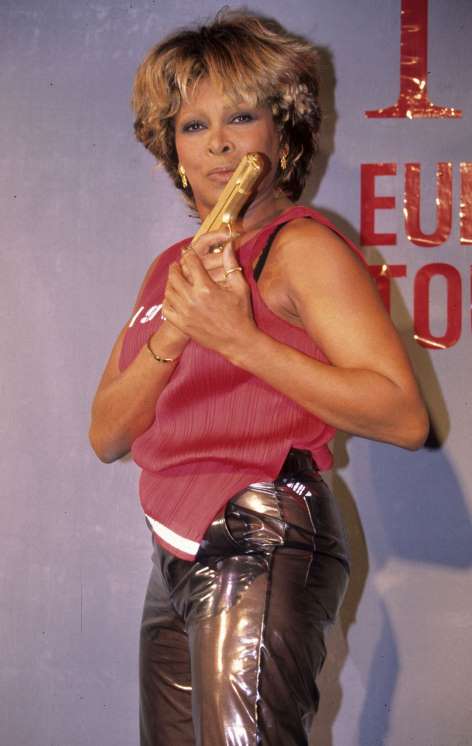