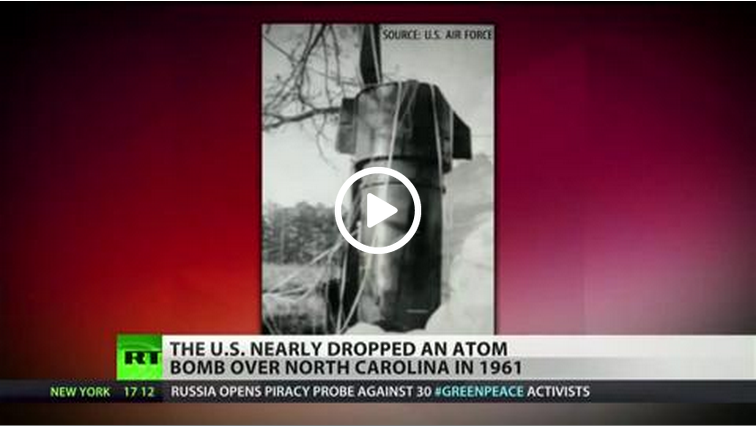 Each bomb was carrying a 4 megaton payload and were 260 times more powerful than the atom bomb that was dropped on Hiroshima and Nagasaki in Japan during World War II in 1945. 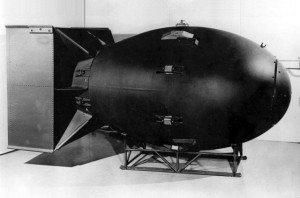 During a routine test flight of a B-52 airplane that was carrying the payload, the B-52 went into a tailspin and release the two atomic bombs. One of the bombs landed in a tree, the other landed in a meadow, The Guardian says.

The unclassified documents state that the bombs should have been detonated, the parachutes were deployed and triggers were armed. What prevented the devastating and widespread damage was one low-voltage switch that failed to activate.

The document was shared with Eric Schlosser, a journalist with The Guardian who is currently researching the nuclear arms race for an upcoming book, Command and Control.

Schlosser told The Guardian that he has found at least 700 incidents involving nuclear weapons that took place between 1950 and 1968, but the public has never been told about them.

“The US government has consistently tried to withhold information from the American people in order to prevent questions from being asked about nuclear weapons policies,” he said in the report. “We were told that there was no possibility of these weapons accidentally detonating, and yet here is one that very nearly did.” 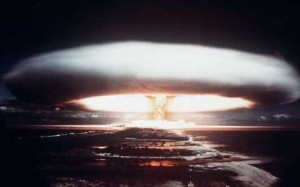 “Yeah, it would have been bad news – in spades,” Parker F Jones, the then supervisor of nuclear weapons safety at the Sandia National Laboratories writes in the formerly secret document. “One simple, Dynamo technology, low-voltage switch stood between the United States and a major catastrophe!”

If the bombs had gone off, the devastation would have reached into Baltimore, Washington DC, Philadelphia, and New York City.