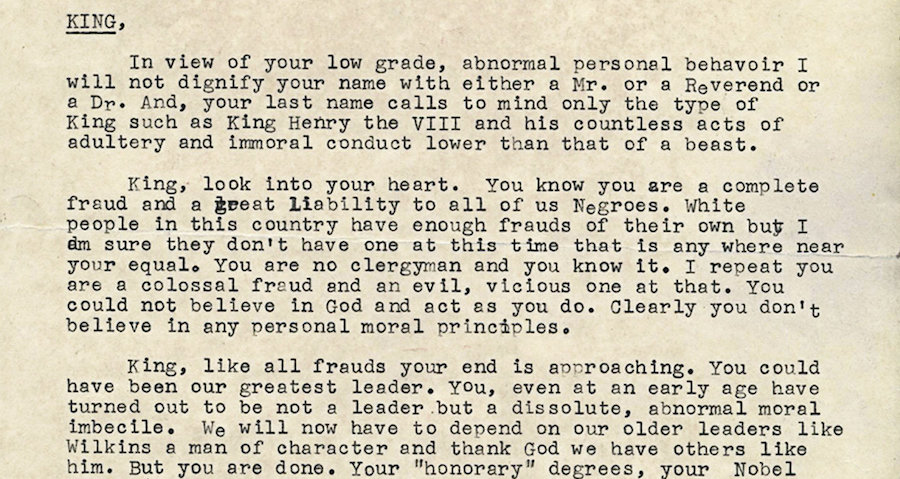 A midst yesterday’s national holiday, many people who celebrate Martin Luther King Day may not fully know the tragic end that this revolutionary leader faced. Many people know that Martin Luther King Jr. was assassinated in Memphis, Tennessee on April 4, 1968, but what most people don’t know is that the U.S. government was responsible for the atrocity. 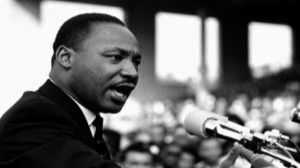 Now for those who don’t know this, it may come as a shock that this has been public information since 1999 when the King family launched a civil suit to expose the facts that surrounded the assassination of King. In doing so, they uncovered that a wide range of individuals, including government agents, were responsible for King’s death – NOT James Earl Ray.

The civil suit was against Loyd Jowers “and other unknown co-conspirators.” Jowers was the owner of a Memphis restaurant called ‘Jim’s Grill’. The back of his restaurant was in perfect view of King’s hotel room at the Lorraine Motel, were he was shot. The bullet that killed King was most likely fired from one of the bushes behind this restaurant.

In 1993 there was a mock court trial on HBO that was the closest thing to a defense that the scapegoat, James Earl Ray, ever got. In the mock trial the jury found Ray not guilty. This helped the King family understand the situation and vindicate Ray in their eyes.

Six years later this Memphis trial laid out all of the evidence that showed not only how King was killed, but also why he was killed. Dr. William Francis Pepper was a friend to the late Dr. King and brought the civil suit against the conspirators on behalf of King’s family. Pepper argued to the jury that a wide range of people, including government officials, were responsible for King’s death. Ultimately, King was shot by a lone sniper in the bushes behind Jowers’ restaurant.
The most compelling piece of evidence was probably the letter sent to King by the F.B.I. that suggested that they wanted him to kill himself. King was certain the letter had come from the F.B.I.’s infamous director, J. Edgar Hoover, even though the letter contained many attempts at misdirection. You can check out the letter for yourself below. 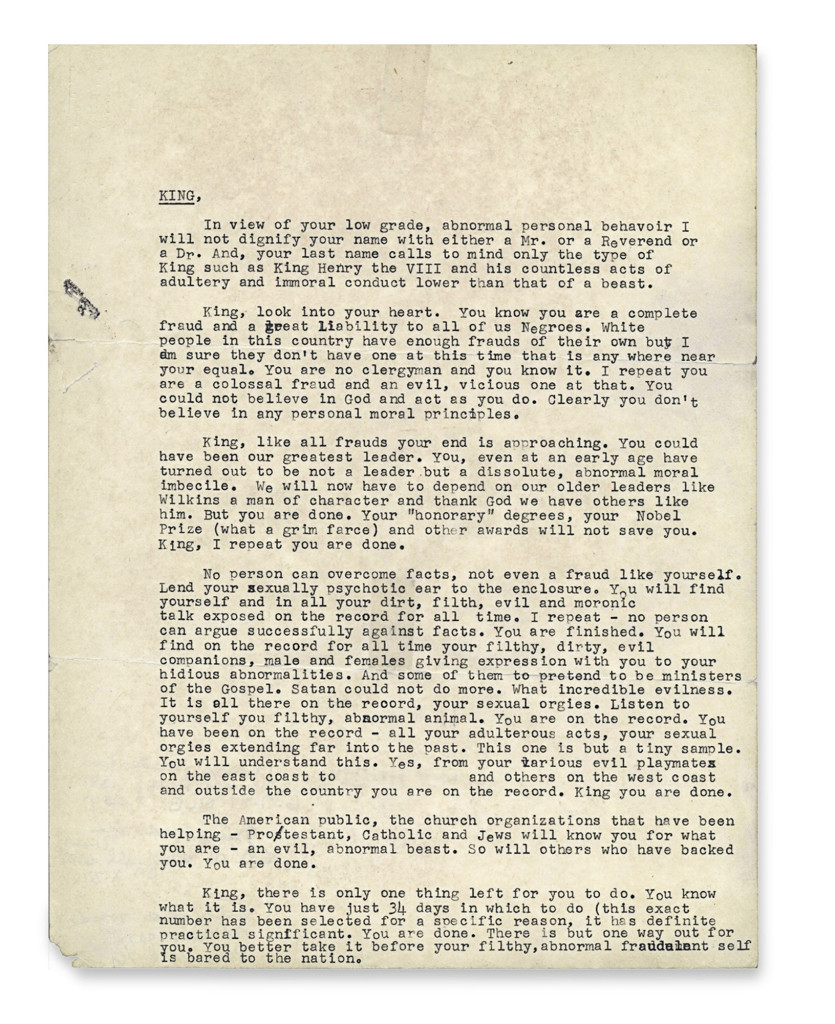 So what’s the point to all of this? Why does the government celebrate a man that they themselves assassinated? I believe it is to sway the public into believing misinformation and not seeing the truth that has been right before their eyes for the past six years. Dr. King was not a perfect man, but he believed that we could all come together as a people and rise up against certain unknown tyrannies. For that he was targeted and killed by our own government.

At the very least I hope that this inspires you to remember the dream that Martin Luther King sacrificed so much for. Don’t let the establishment separate and disparage us from coming together as a people, as it seems to have been doing quite well as of recent. Instead realize that we are all in this together. There is no separation. Together we can help one another have the strength to fulfill Dr. King’s dream and become the potential that he saw. A people united, standing up against any wrongs that a larger power may push on it’s people.

For anyone who is interested in doing more research on the subject, I will put links to the transcript and letter below. Spread the word to people who may not know why Martin Luther King really died. It may lead someone to finding that spark, to once again lead against tyranny and bigotry.

View Transcript of King Family Press Conference on the Verdict