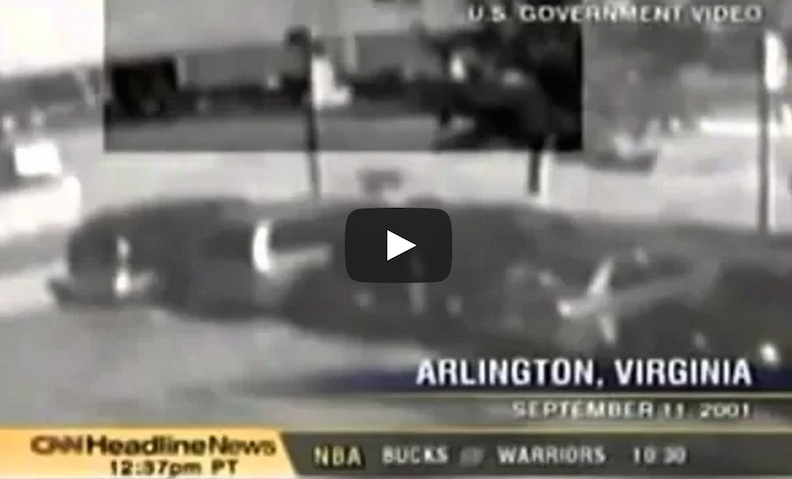 [VIDEO] 9/11 Something The Government Does Not Want You To See.

This is a surveillance video that was taken at a hotel in Arlington, Virginia on 9/11, then later confiscated by the government.

It shows the explosion that followed the crash of American Airlines flight 77 as it made impact with the Pentagon.

However, the video does not show the airplane.  The video’s existence was disclosed in 2002. A hotel manager said it was confiscated by the FBI.

It was just publicly released as a result of a lawsuit.