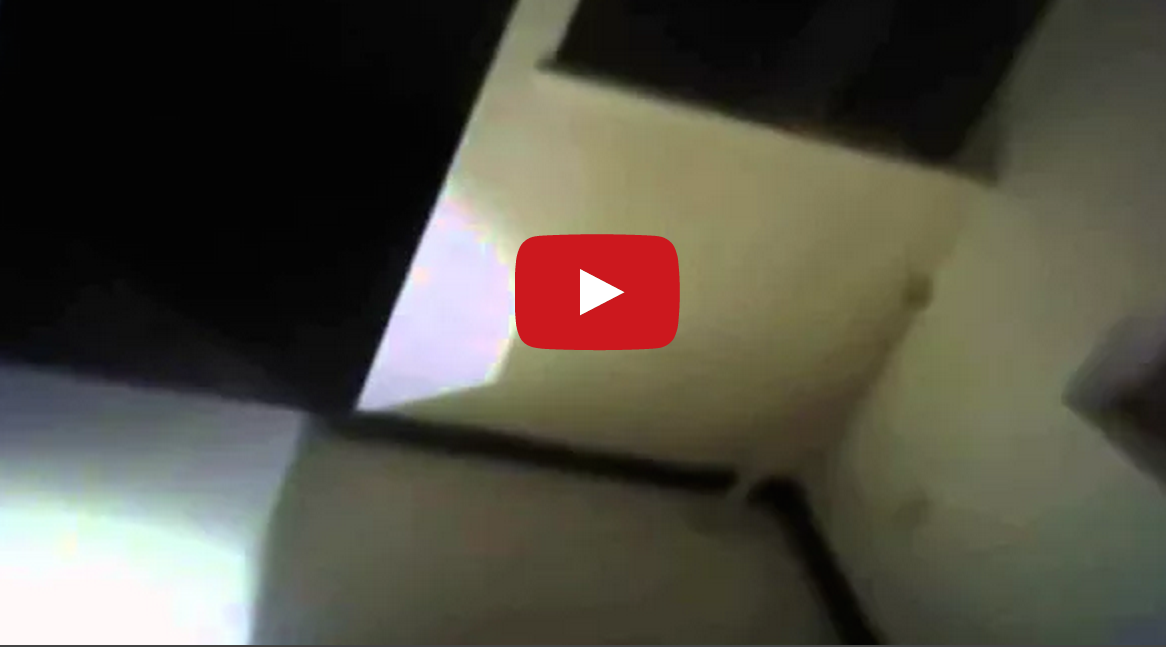 Police in Albuquerque, New Mexico, are reporting that an officer accidentally shot a man during a burglary investigation.

Police spokesman Simon Drobik  said the officer’s gun discharged as he climbed through a broken window of a second-floor apartment while investigating a burglary.

Drobik Said the man, whose name was not released, was hospitalized in stable condition with injuries that were not life-threatening.