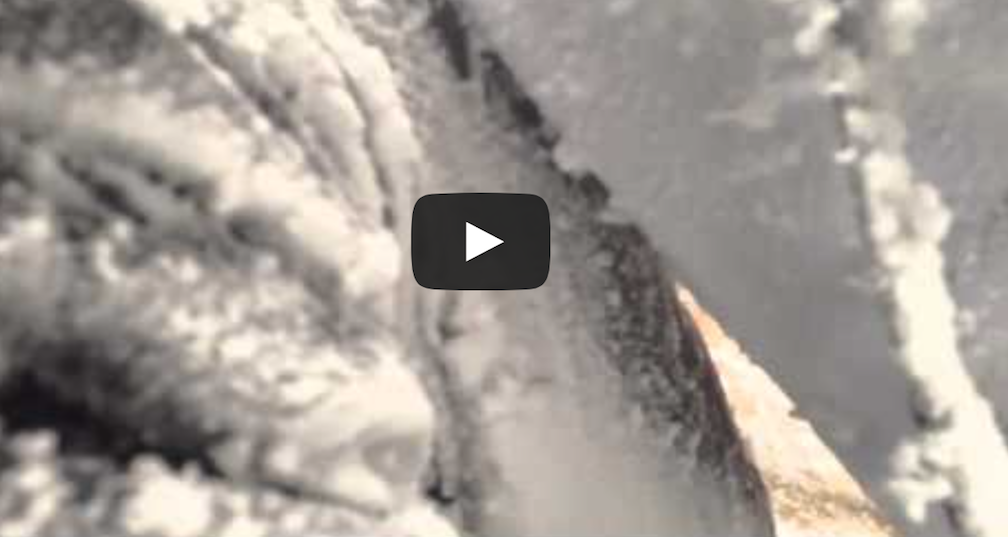 A frightening video has emerged from YouTube user Jost Kobusch who was there during the destructive avalanche.

The Associated Press reported earlier today that the first group of 15 survivors from the mountain had been safely evacuated and were being treated for minor injuries.