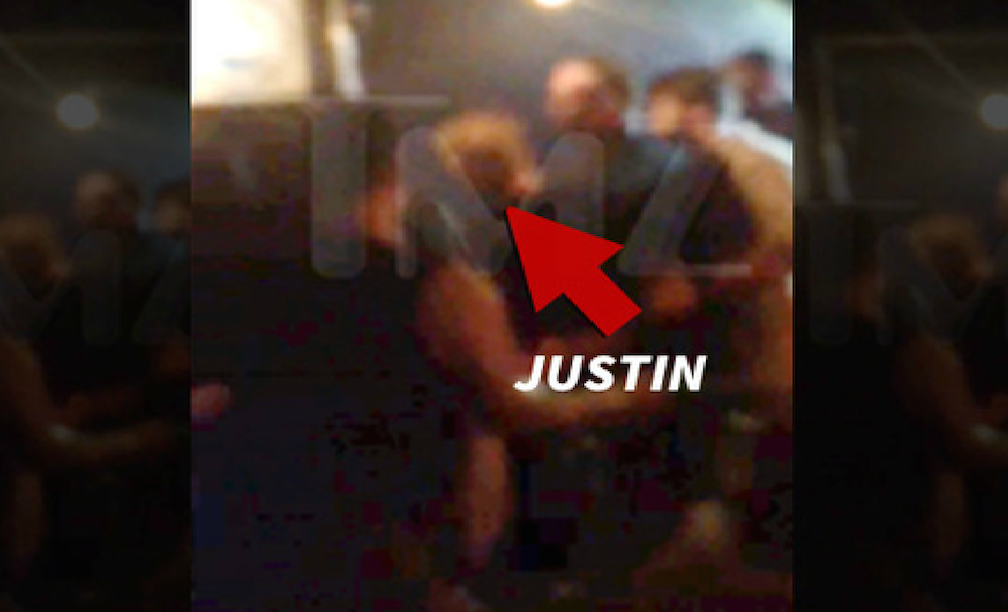 [VIDEO] Justin Bieber Put In A Chokehold And Thrown Out Of Coachella!

When Justin Bieber doesn’t get his way, that’s when all hell breaks loose.

I mean, do people really saying no to the Beebs??

Well, when Justin tried to get into Drake’s concert on Saturday night at Coachella, it was already full to capacity.

Security guards turned Justin away at the entrance, and of course, a confrontation ensued.

Security ended up having to put Justin in a chokehold and escort him off the premises.

It was all caught on the video below!